Although Sergio Perez tested positive for Covid-19, the Mexican driver has revealed he remains asymptomatic almost a full week later.

Perez recorded a positive test last Thursday, forcing the driver to go into self-isolation while Nico Hulkenberg was called up to replace him for the British Grand Prix weekend.

It’s been almost a week since Perez first had an inconclusive test followed by the positive with the Racing Point driver telling his fans on social media that he is not showing symptoms of the virus.

Posting a video on Instagram, he wrote: “I’m fine thank God. I have not had any symptoms.

“This is how I spend my days: Training, iPad, TV, telephone and kitchen.

“Thanks to everyone for your support.”

Racing Point is not yet certain whether Perez will be allowed back in the car for this weekend’s 70th Anniversary Grand Prix, which takes place at Silverstone.

He recorded his positive test last Thursday, the day that the United Kingdom changed the self-isolation rules from seven to ten days.

As such team boss Otmar Szafnauer has yet to learn whether the drivers will be cleared to leave quarantine before Friday’s first practice.

“We will adhere to the guidance of National Health England so we will do what they say,” Szafnauer told Autosport.

“I’m not sure if it’s 10 or seven-day quarantine still today, there are conflicting reports, but we will get guidance from the right people at National Health England and follow it.”

Perez will be tested again on Thursday.

“Even if it’s only a seven-day quarantine,” Szafnauer added, “he still has to test negative by the COVID code of conduct that the FIA have out there.

“We will endeavour to test him on Thursday, and if he’s positive then he can’t come into the paddock anyway.” 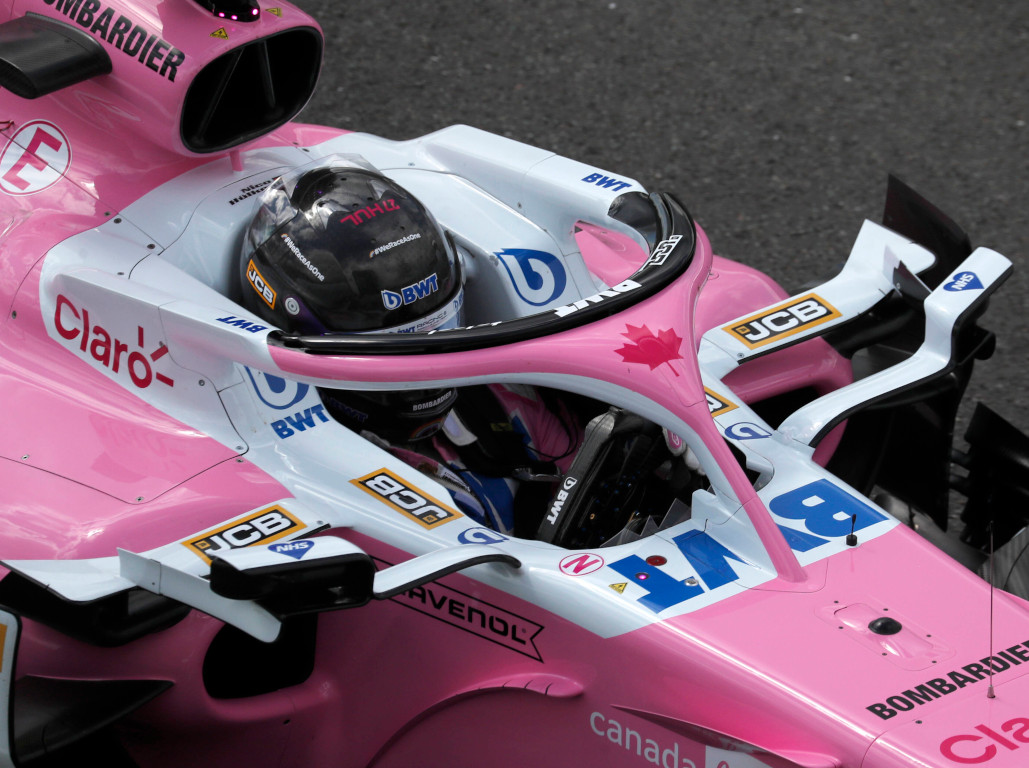 Should Perez be unable to take his place, Hulkenberg will have a second race with Racing Point, or a first depending on how one looks at it.

The German qualified P13 for the British Grand Prix but never made the start grid after a sheared bolt in the RP20’s Mercedes engine meant the team was not able to fire up the car.