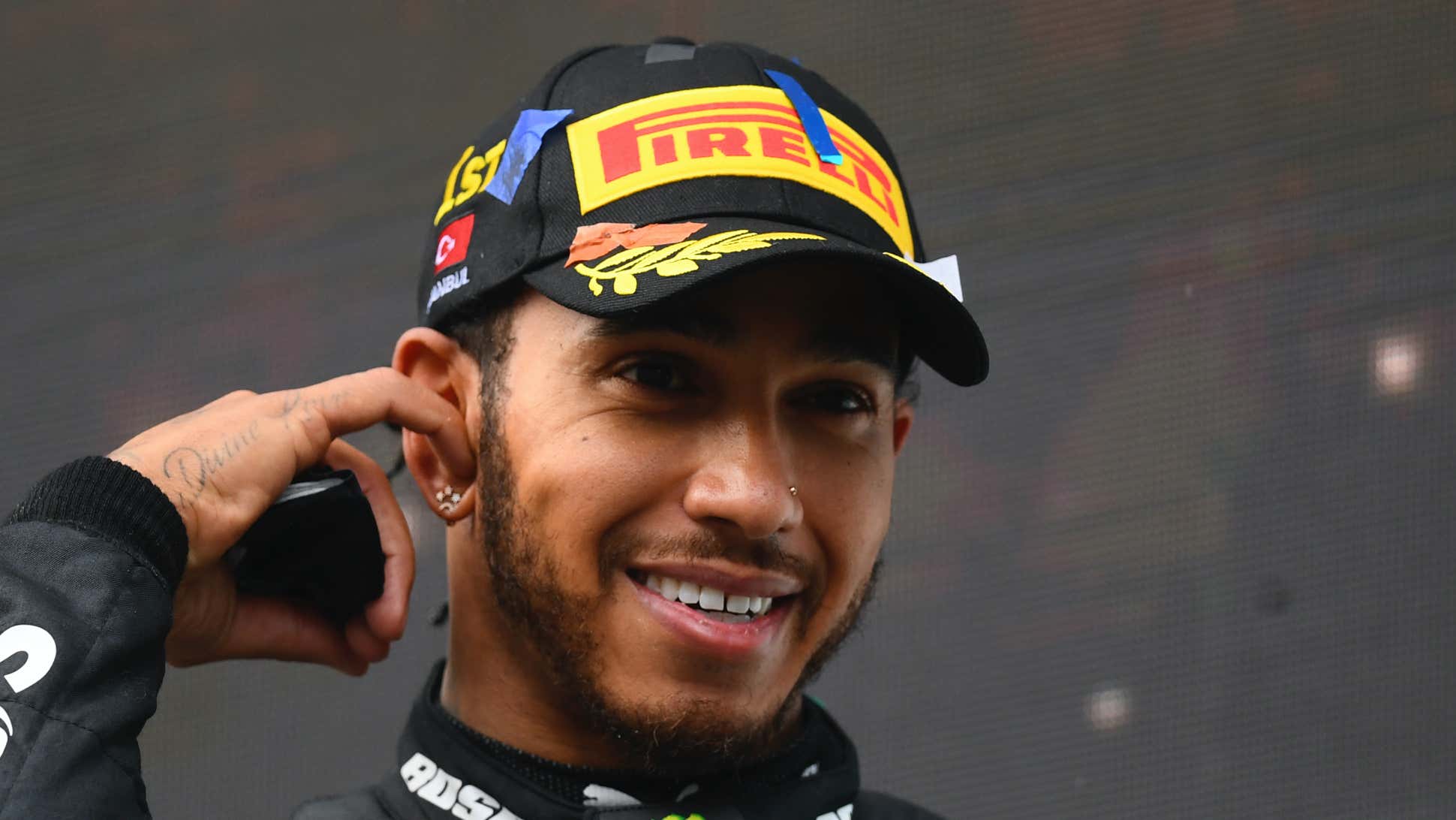 Hamilton, who became the first Black driver to compete in F1 in 2007, has numerous other records in the sport to his name, including the most wins in a debut season, most wins of a home grand prix, most pole positions, most points scored in a season, most consecutive points finishes, highest number of career points, and most front-row starts.

In addition to breaking records in F1, Hamilton has become one of the most outspoken athletes when it comes to the Black Lives Matter movement and environmental issues, and he works with children’s charities, Sky Sports notes. 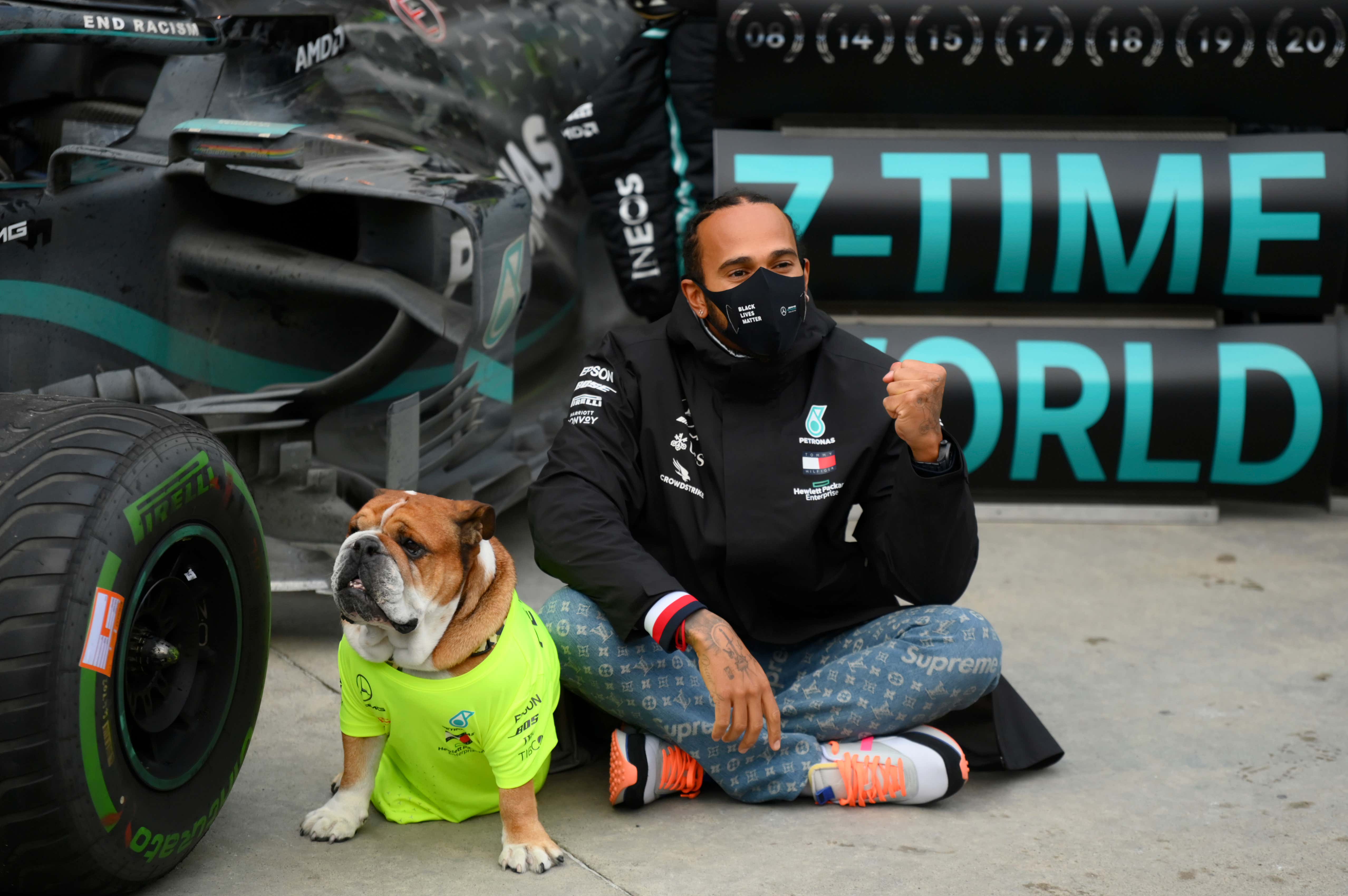 Hamilton celebrating his seventh and most recent world drivers’ championship.

Other honorees this year include 1966 World Cup winner Jimmy Greaves (MBE), former soccer player and boxing champion Curtis Woodhouse (BEM), musician Craig David (MBE), and numerous individuals who did extraordinary acts of service in response to the ongoing coronavirus pandemic. 2021’s list includes the oldest-ever recipient of an MBE, Anne Baker, a 106-year-old charity volunteer who has been fundraising for the National Society for the Prevention of Cruelty to Children since 1950, per the BBC. Hamilton isn’t the only motorsport legend on the list, either, as Motor Cycle News reports that 23-time Isle of Man TT winner John McGuinness has been awarded an MBE.

You can view the full New Year Honours list here.