Ahead of the upcoming double header at Silverstone, Lewis Hamilton has advised fans to stay home and not go to the track.

Due to the COVID-19 pandemic, the opening races of the 2020 season have all been held behind closed doors, and this will continue when the circus heads to the United Kingdom.

Despite this, groups of fans have been see gathering by the circuits in both Austria and Hungary in attemps to get a glimpse of the action.

Amid fears that this will again be the case at Silverstone, Hamilton has advised all fans to remain at home.

“What I see on TV is people out trying to live their lives during this difficult time, but this thing continues to spread,” he told Autosport.com.

“So, I always just try to encourage people to keep their distance and remain at home… I can understand people will want to go and watch from a distance, just to get the sound of the car or to get a sneak peek of the car.

“But if that means that you’re in a crowd of other people, that’s definitely not a good thing, and I wouldn’t advise that.” 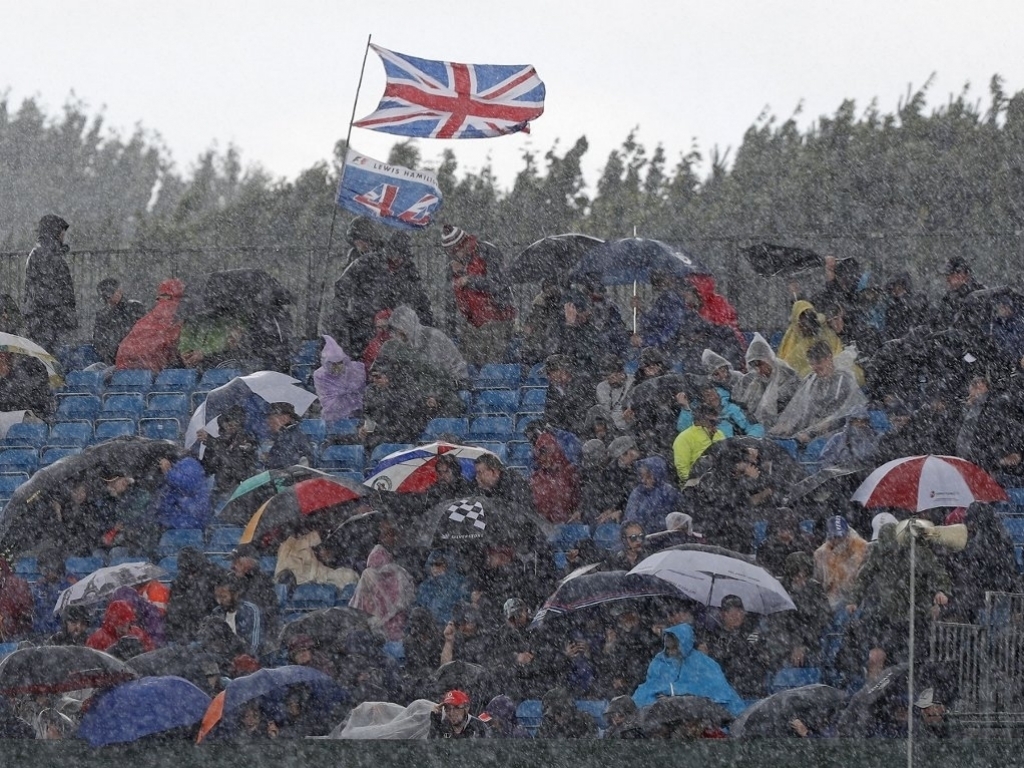 Hamilton’s sentiments have been echoed by Silverstone boss, Stuart Pringle, who feels that the presence of fans would threaten both races going ahead at all.

“The government requirement is that you can run this event if people are not present,” he told Autosport.

“It therefore flies in the face of that completely if we allow people to be present – and that includes congregating at the front gate to see whether they can catch a glimpse of drivers coming in and out. You won’t because they’re staying on-site in motorhomes, the vast majority of them.

“It’s that these sporting events should not be a magnet to bring people to their locality and increase the risk of transmission of this virus.”

The advise of Hamilton and Pringle follows a warning issued by the Northamptonshire police that any fans present will be sent away by either track security or the police themselves.