Formula One is an elite, exclusive event that few people might dream of attending. Actually, quite a lot more than a few—especially in Texas, where the 2021 United States Grand Prix has just blown even Silverstone’s record attendance out the water as a reported 400,000 attendees packed the circuit.

During the U.S. Grand Prix., Circuit of The Americas Chairman Bobby Epstein told RaceFans that he was anticipating the event being the biggest ever held over three days of attendance. The initial figures were anticipating 120,000 people rolling in on Friday and Saturday and then race day busting that with 140,000 fans.

F1 counts each day entry in its attendance, so even if someone had a weekend ticket they’d count three times for entering on Friday, Saturday, and Sunday. 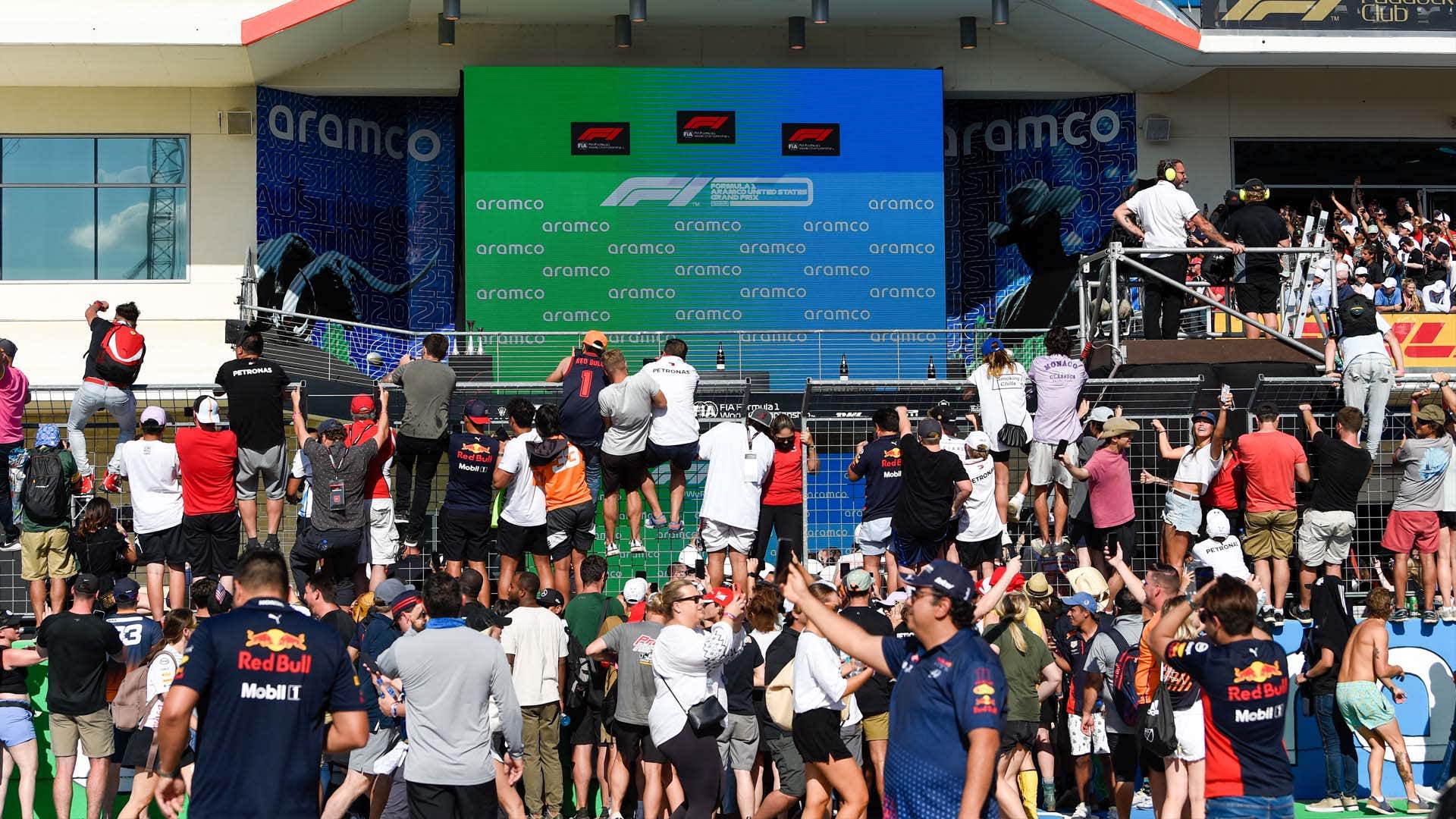 Figures shown on-screen during the Grand Prix broadcast said that COTA had completely obliterated that this year with 400,000 attendees. Whether it was counting F1’s population of marshals, teams, and crew within that wasn’t made clear at the time; however, FIA President Jean Todt seems to have since clarified, specifying 400,000 spectators in his tweet. That makes last weekend’s the biggest dang Grand Prix we’ve ever seen.

There have, historically, been two F1 race weekends in Australia where the total recorded attendance was higher. However, those were events that ran over four days; Adelaide’s final year hosting the Australian Grand Prix, in 1995, saw more than half a million entries over the course of the four days including an all-time high race-day attendance of 210,000.

On the other hand, there wasn’t a global pandemic going on in 1995. The Drive‘s Kristin Shaw was on the ground at the race and said despite fears beforehand that the event would be hellish or even canceled due to rising COVID case numbers in Texas, she felt like it was well-run. But boy, was it busy as anything.

“Before the race, COTA was electric with excitement and anticipation; the weather was warm but sunny and beautiful,” Shaw told me. “The merchandise stands were four and five deep with fans wanting to buy shirts and $90 caps. 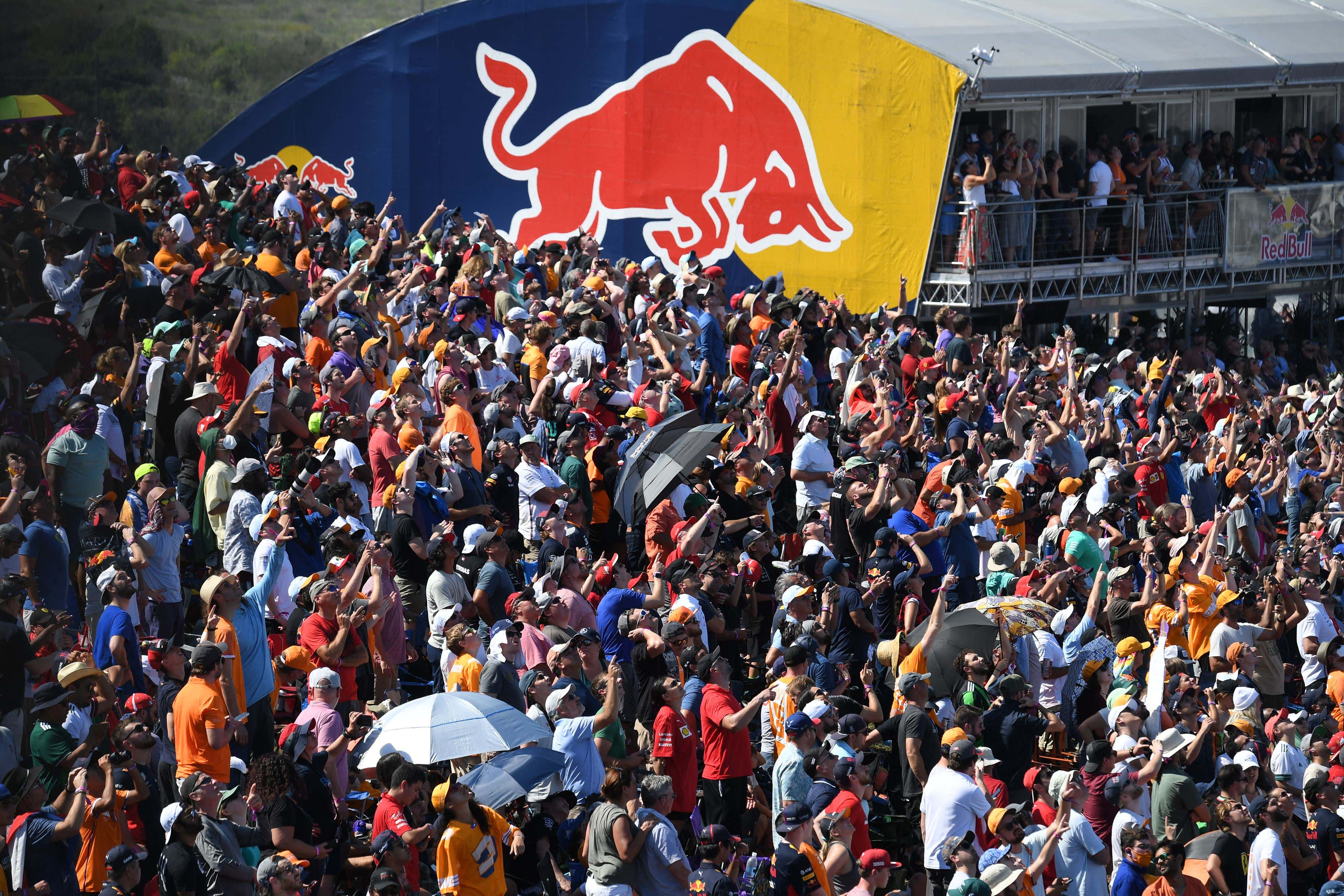 “During the race, walking up the stairs to the main bridge was a squeeze between bodies lingering to catch a good view of the race even though all the signs order bystanders to keep moving,” Shaw detailed. But there was still some calmer space. “At that time, the FanZone area was blissfully quiet while everyone lined the fences and every available viewing space. People were standing on chairs, golf carts, and vehicles to see. In the VIP area, every suite was filled with revelers happily swilling champagne and cocktails.”

It’s a far cry from isolating in hotel rooms and closed doors racing. And although the priority, always, has gotta be safety, I can’t help getting a little teary-eyed that the roar of the crowd, as well as the engines, is back.

Were you one of the attendees? Tell me what’cha thought: [email protected]