The Nurburgring Nordschleife is known as one of the most challenging circuits in motor racing, and with good reason. At almost 13 miles and 154 corners, no two laps are going to be run in the exact same conditions. Over the course of the 24 Hours, that’s only heightened, and drivers are tested to their limits.

With all the demands the circuit puts on a driver, trusting they have the tyres beneath them to get them round the track is essential. And, like all endurance racing, optimum tyre temperature, pressure and use is key to a strong result.

Laura Kraihamer has already experienced success at the circuit. Last year she ran in Giti Tire’s all-female team, alongside Carrie Schreiner and Celia Martin. They took a class victory, and return again in 2020 with aspirations of climbing higher up the order with their Volkswagen Golf VII GTI TCR. 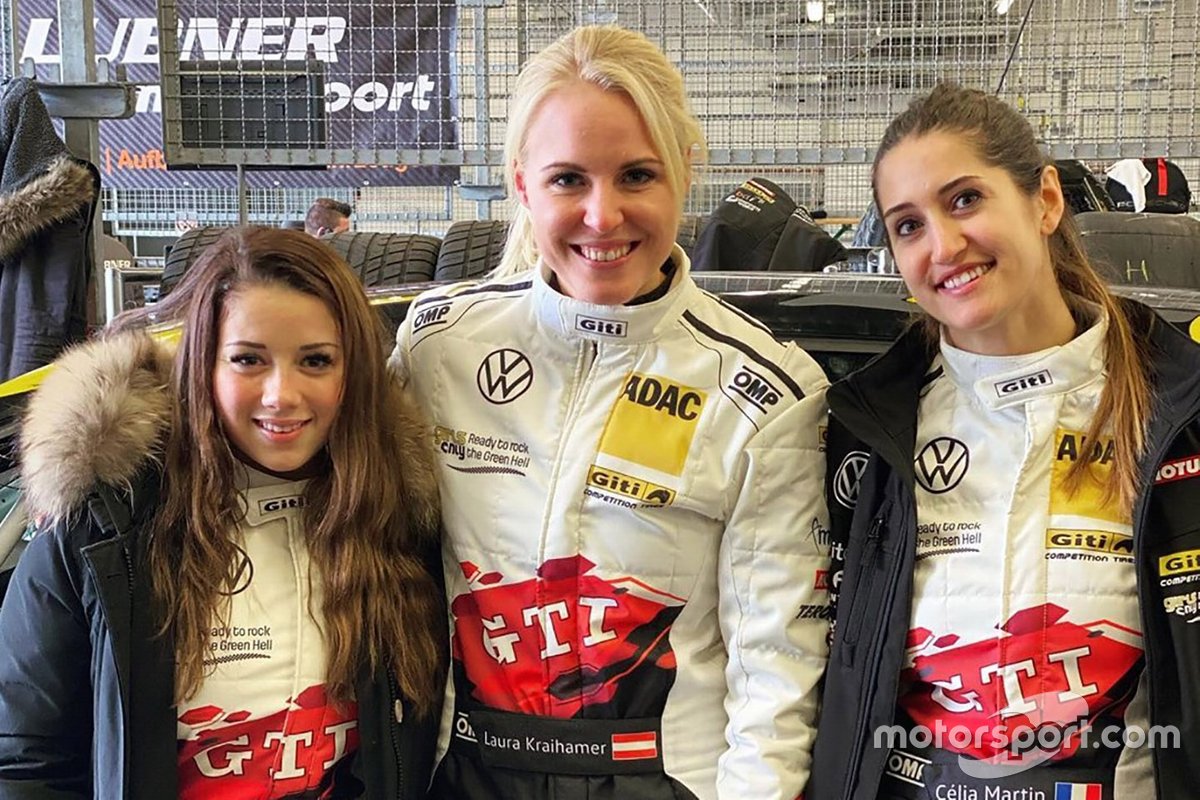 “Tyres are known as the black gold, for good reason,” explains Kraihamer. “The tyres are the connection from your car to the ground, and the ground is what you want to stick to with the maximum force.

“Having bad tyre management is like running around with a broken foot. You depend on tyres so much. The set-up of the car can be as good as it wants. If the tyre’s gone, the set-up or you as a driver can never put on the track what the car might be able to do.

“You can’t ignore feedback like you would probably do in a sprint race, where you just get the most out of the tyre in 30 minutes, whatever the costs.

“It’s also a team thing. You don’t want to give your team-mates tyres that are completely gone.” 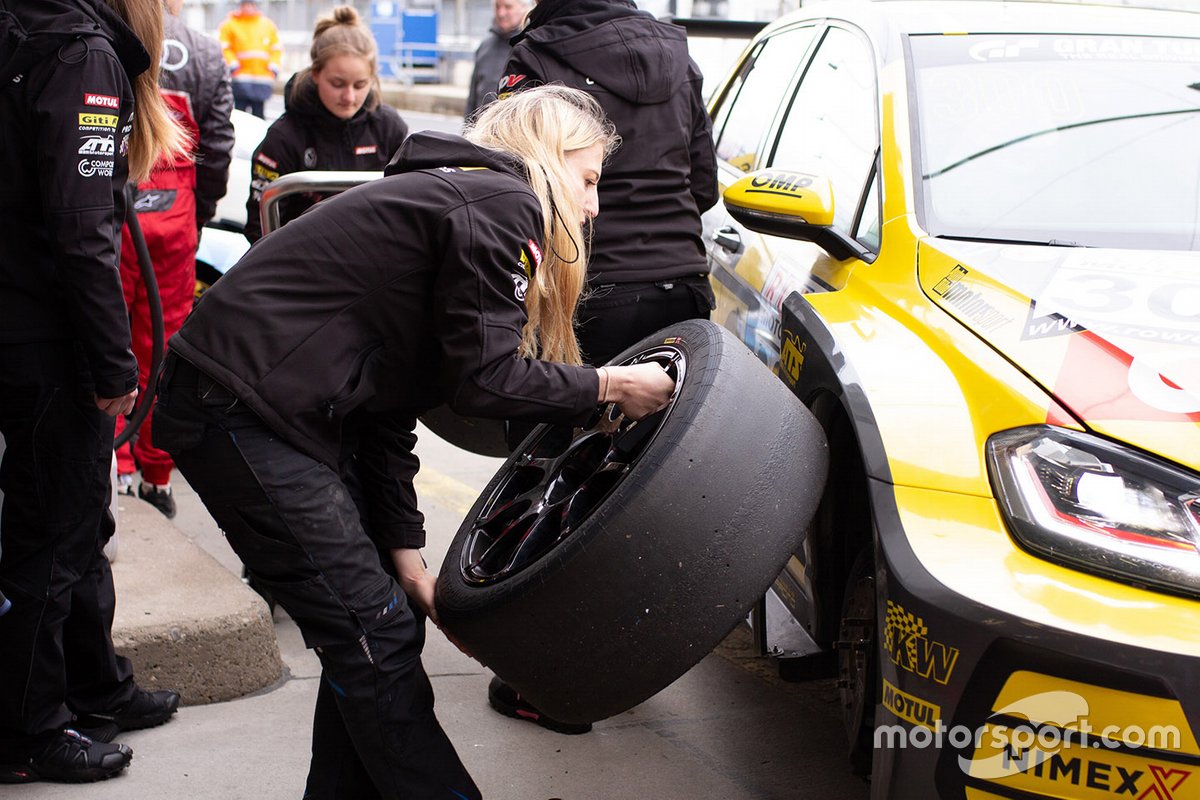 Once in the car, tyre management is on the driver, but there’s much more going on outside a driver’s control. For that, Kraihamer stresses the importance of trust in the rest of her team.

“One driver is nothing in a race like this,” she says. “It’s the teamwork that makes it happen. There are so many situations out on track where you depend on the team 100%. There are situations where they are giving you the tyres, the set-up of the car, and you need to trust the work of your team-mates to bring home the car.

“You just need to trust each other and trusting each other is of course a big thing in motorsport. You think it’s a one-man show, but it’s so far apart from that.” 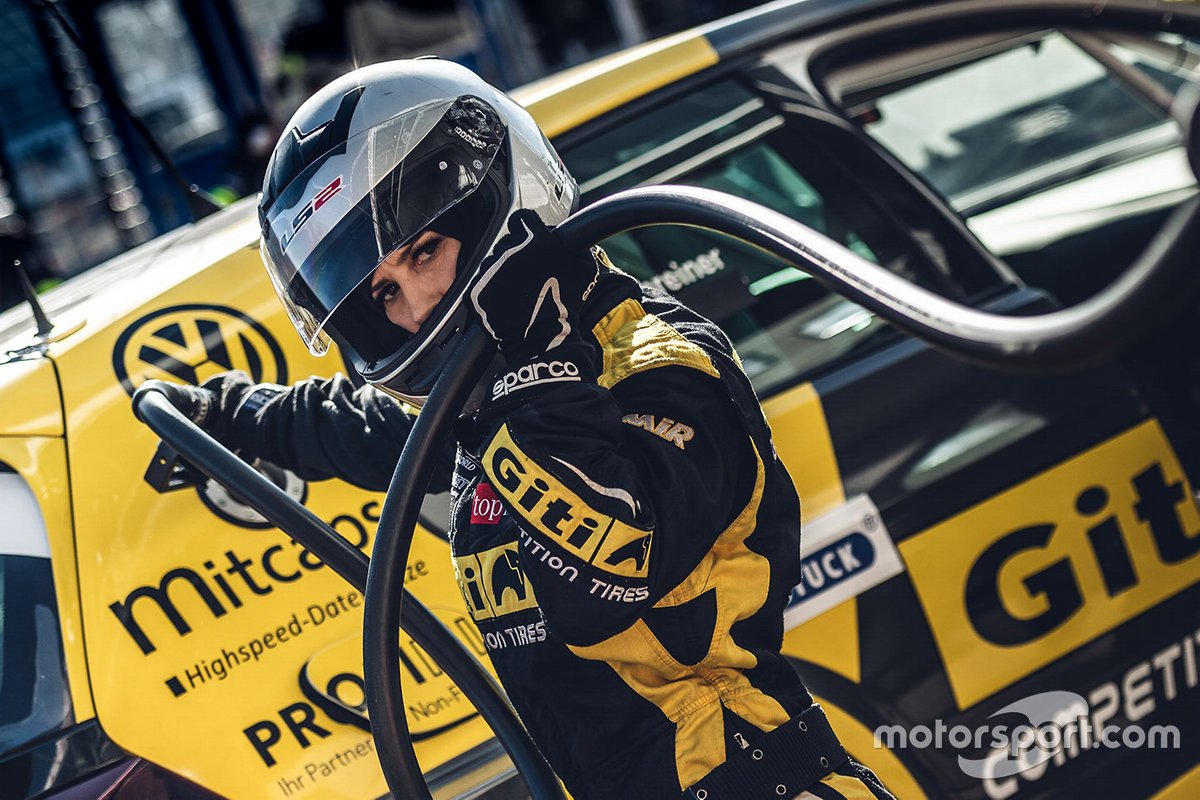 More accurate for Kraihamer’s Giti Tire Motorsport by WS Racing team might be to say it’s not a one-woman show.

As in 2019, the entire team will be made up of women, including drivers, engineers, and the team manager. For Kraihamer, it’s special to be part of the team.

“It’s different than with an all-male team,” she says. “It’s just a different kind of dynamic which comes along with it.

“All the women in the team share one passion and that is for racing. Each and every one of them is a hundred, thousand percent into racing. You can imagine that just makes things work better. It makes every one of us keep to do our best, doing the best job we possibly can. The dynamic that comes with it is incredibly intense and very interesting.”

More information about the team can be found at www.giti.com 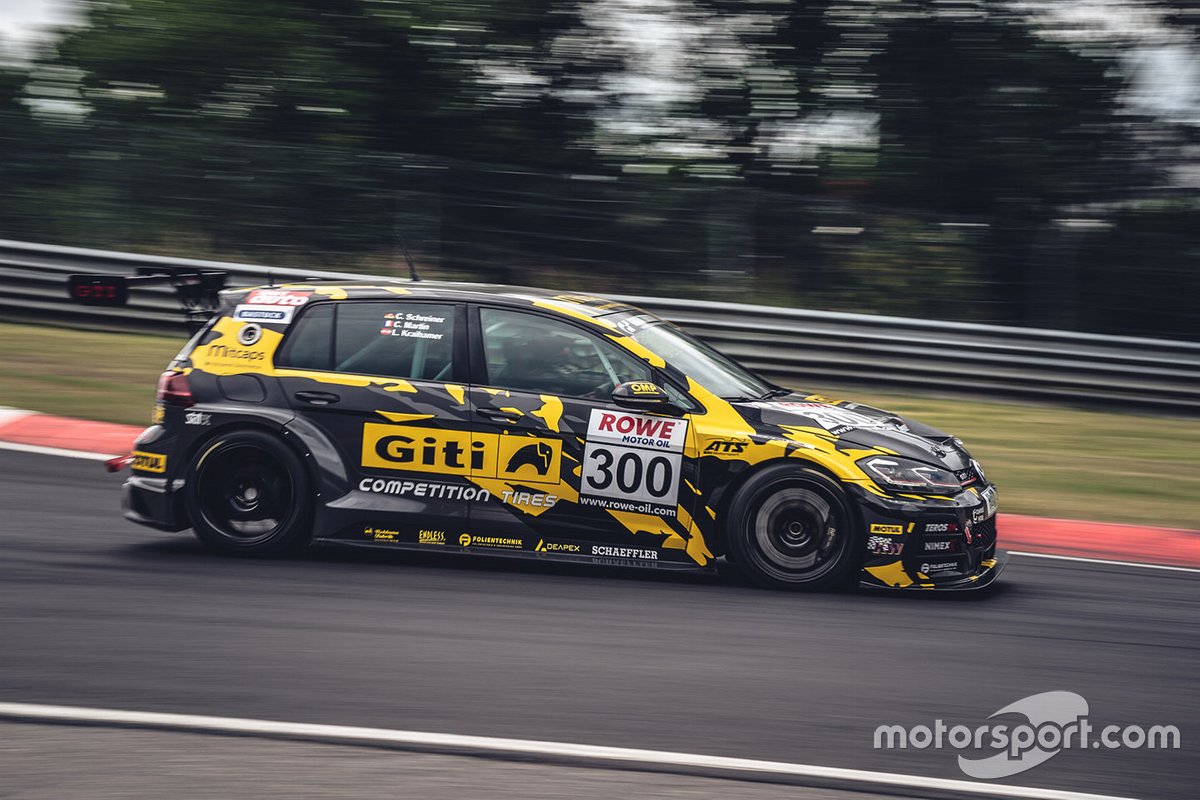