Ex-F1 racer Timo Glock hopes that Mercedes do not end the hopes of a title fight by once again moving “one step ahead” of Red Bull.

The Bahrain Grand Prix confirmed the expectation that Mercedes and Red Bull would be very closely matched at the start of the 2021 campaign.

Max Verstappen took pole for Red Bull, but come the race Mercedes won the strategy war to get Sir Lewis Hamilton ahead on the track, with the Briton them emerging victorious from a late battle with Verstappen for P1.

It seems then that Mercedes have their first real challenger for the Drivers’ and Constructors’ titles since Ferrari back in 2017 and 2018.

Mercedes saw off the Scuderia back then, and Glock hopes that Mercedes are not able to quickly understand their issues with the W12 and move “one step ahead” of Red Bull again to shut down the potential title fight. 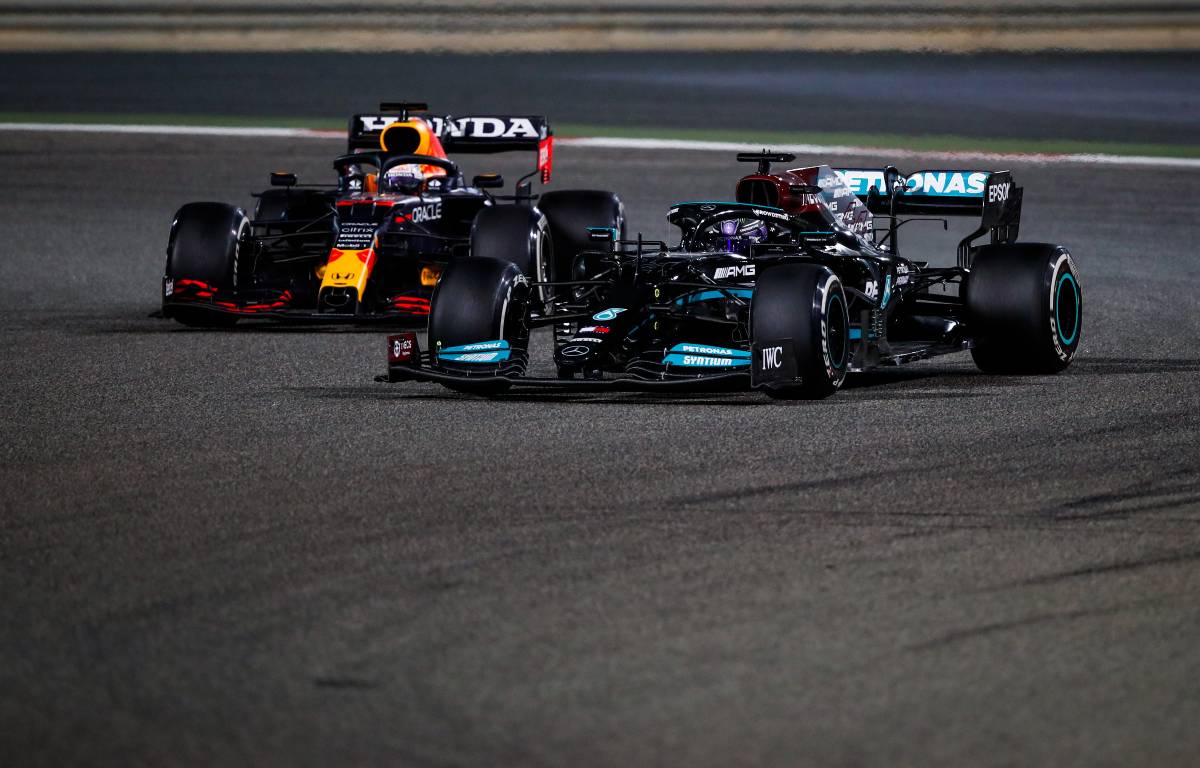 “It was nice to see that Red Bull and Mercedes are on an equal footing, or that Red Bull is even one step ahead,” he told Sport1.


“But Mercedes, with a very aggressive strategy and an incredibly good Lewis Hamilton, who has mastered the subject of tyre management well, are hoping for an exciting season.

“I believe that they [Red Bull] are on an equal footing with Mercedes at the pace of development, but with the experience of the last few years, one is of course afraid that Mercedes – as soon as they understand the car better – is one step ahead again.


“I really hope – and this is not against Mercedes – that the fight will be fought on an equal footing and that it will remain an exciting fight.”

With the opening battle in Bahrain now setting the scene, Formula 1 heads to Imola for the Emilia Romagna Grand Prix, Round 2 of the 2021 season.

Red Bull and Verstappen go into the race as slight favourites, though on Formula 1’s return to this iconic venue last season it was Mercedes who came out on top. Hamilton would take the win and lead home a Mercedes one-two finish.