The result isn’t surprising at all, but still a perfect way to celebrate a milestone.

Our team at Motor1 Italia has reached a milestone, hitting 500,000 subscribers just before Christmas day. To celebrate this milestone, our Italian arm decides to pit all generations of the Fiat 500 in a straight-line race. Well, all of the rear-engined versions, that is, plus the new 500e that’s powered by electric motors. What a proper drag race to mark a milestone.

Now, only the three-door hatchbacks are here. The pre-war Fiat 500, commonly known as the Topolino, isn’t included since it’s the only front-engined version of the Italian city car and we doubt the team was able to find a sample that’s fit for a drag race. 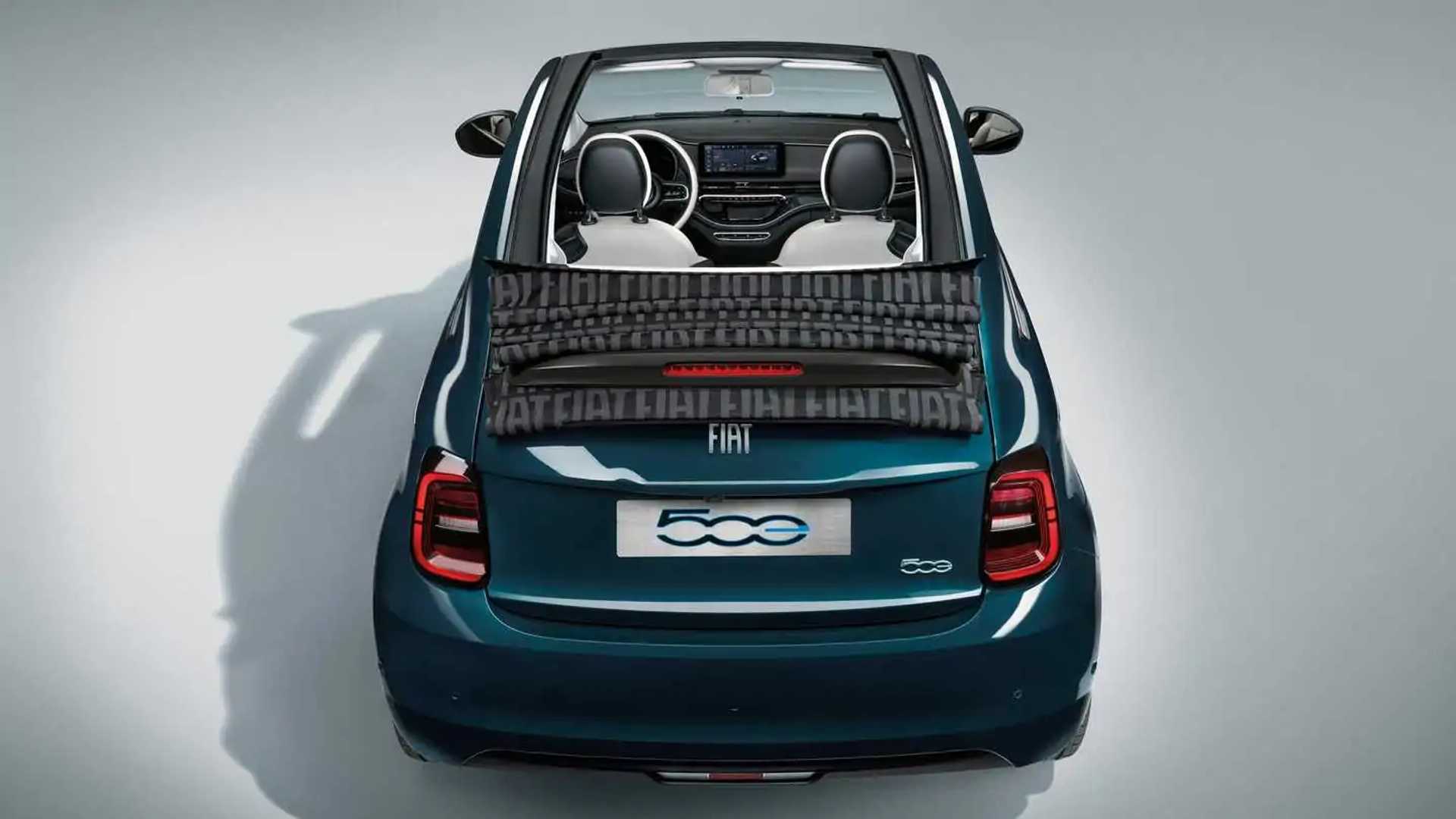 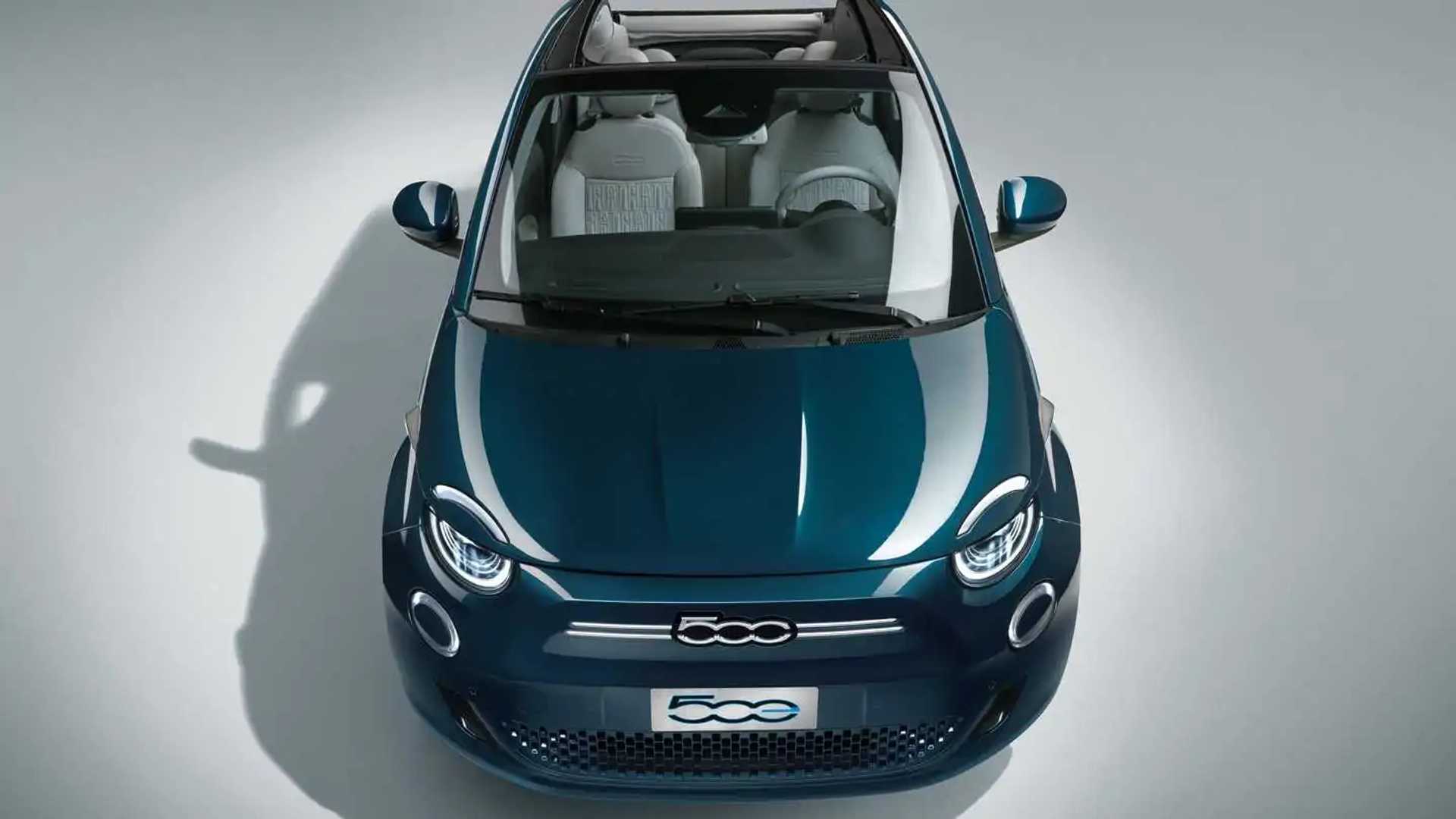 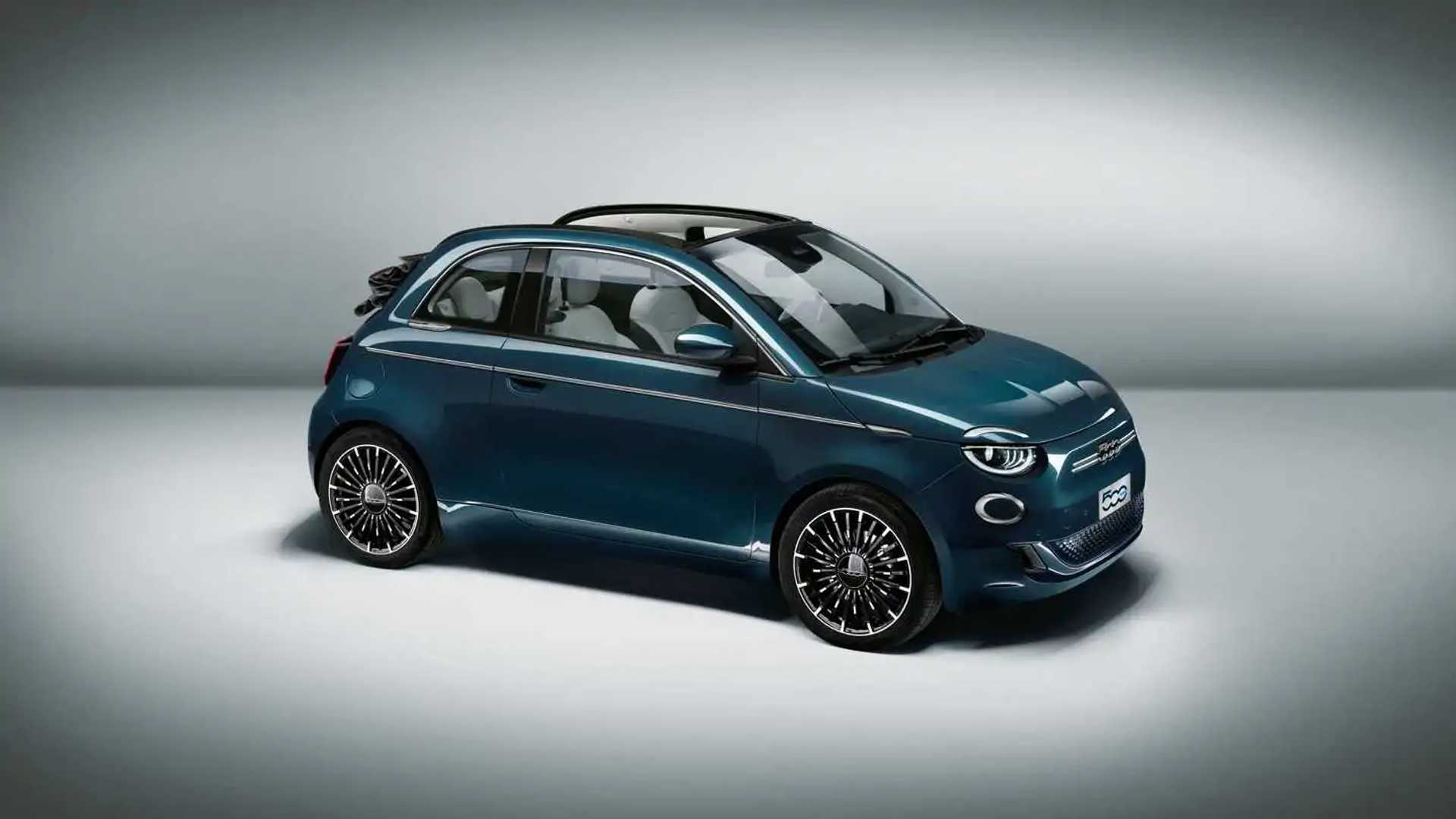 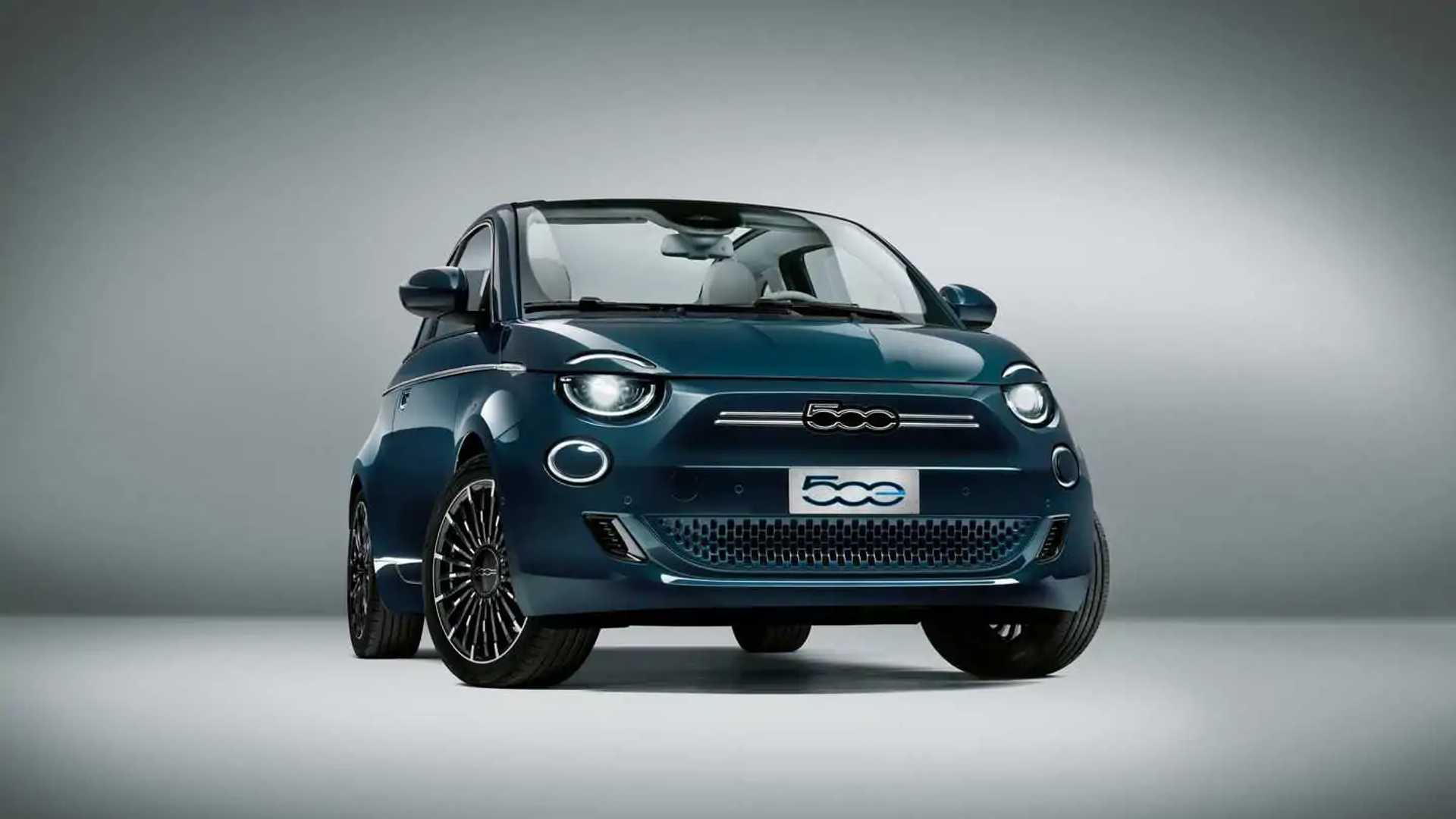 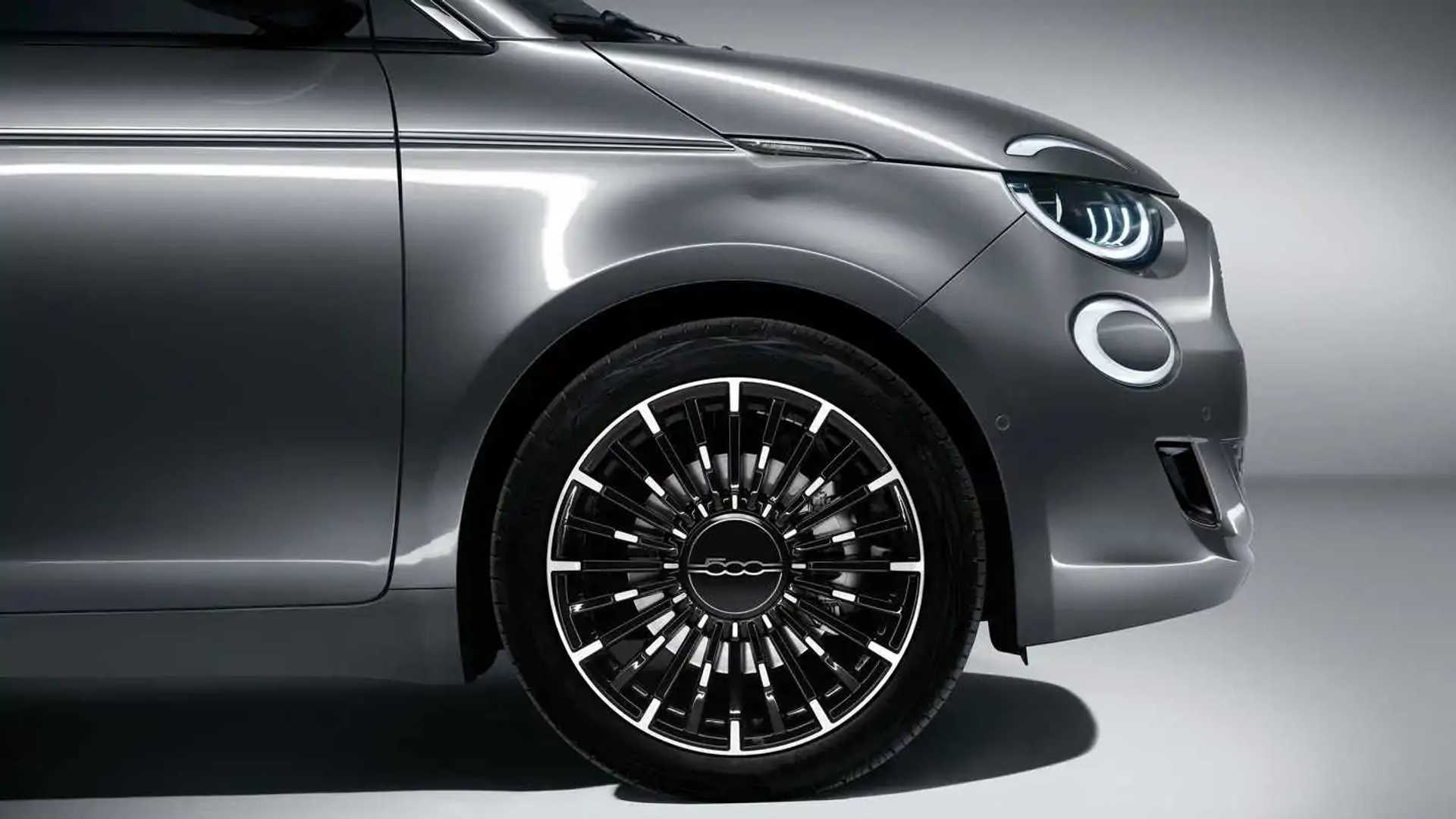 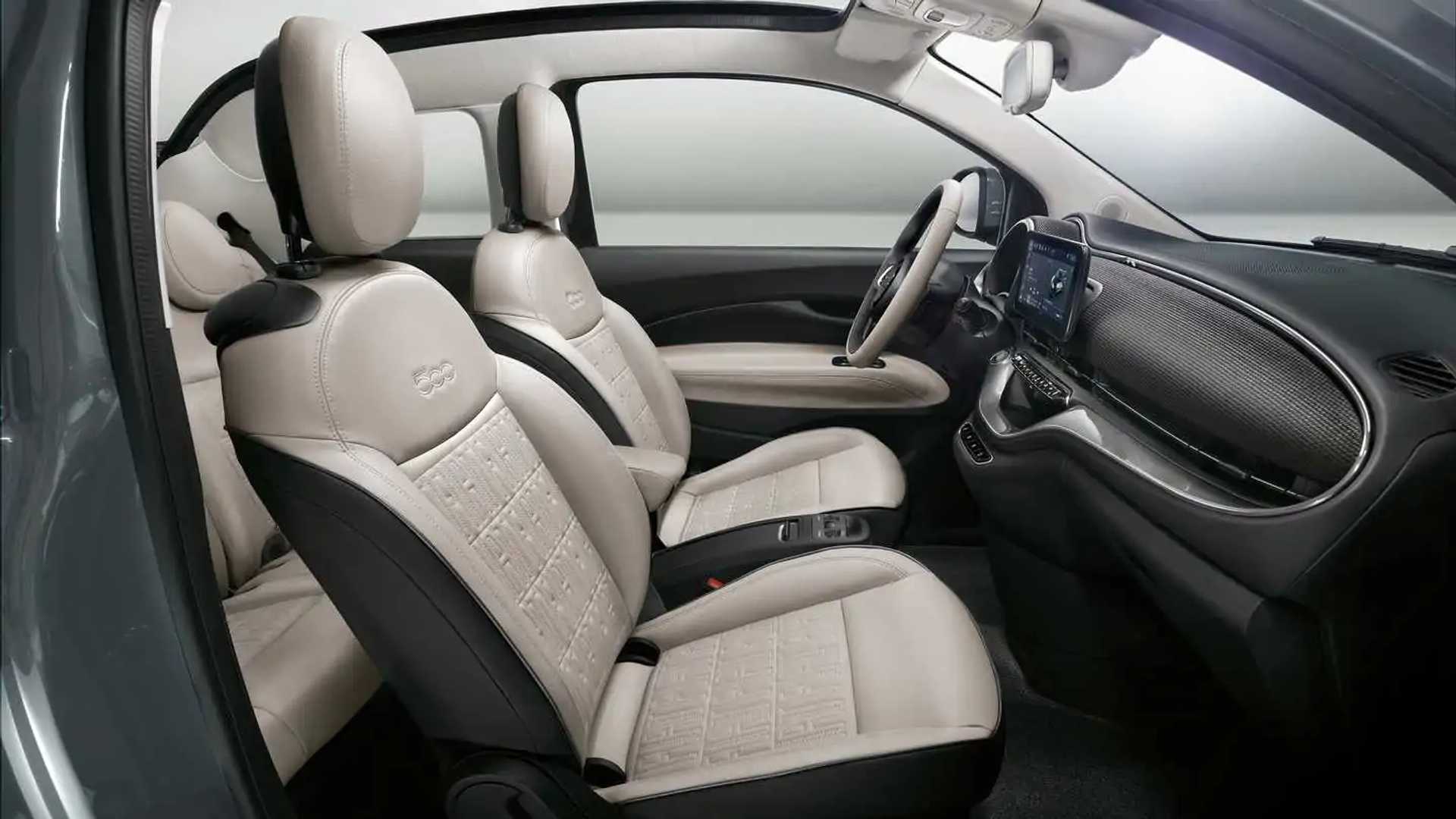 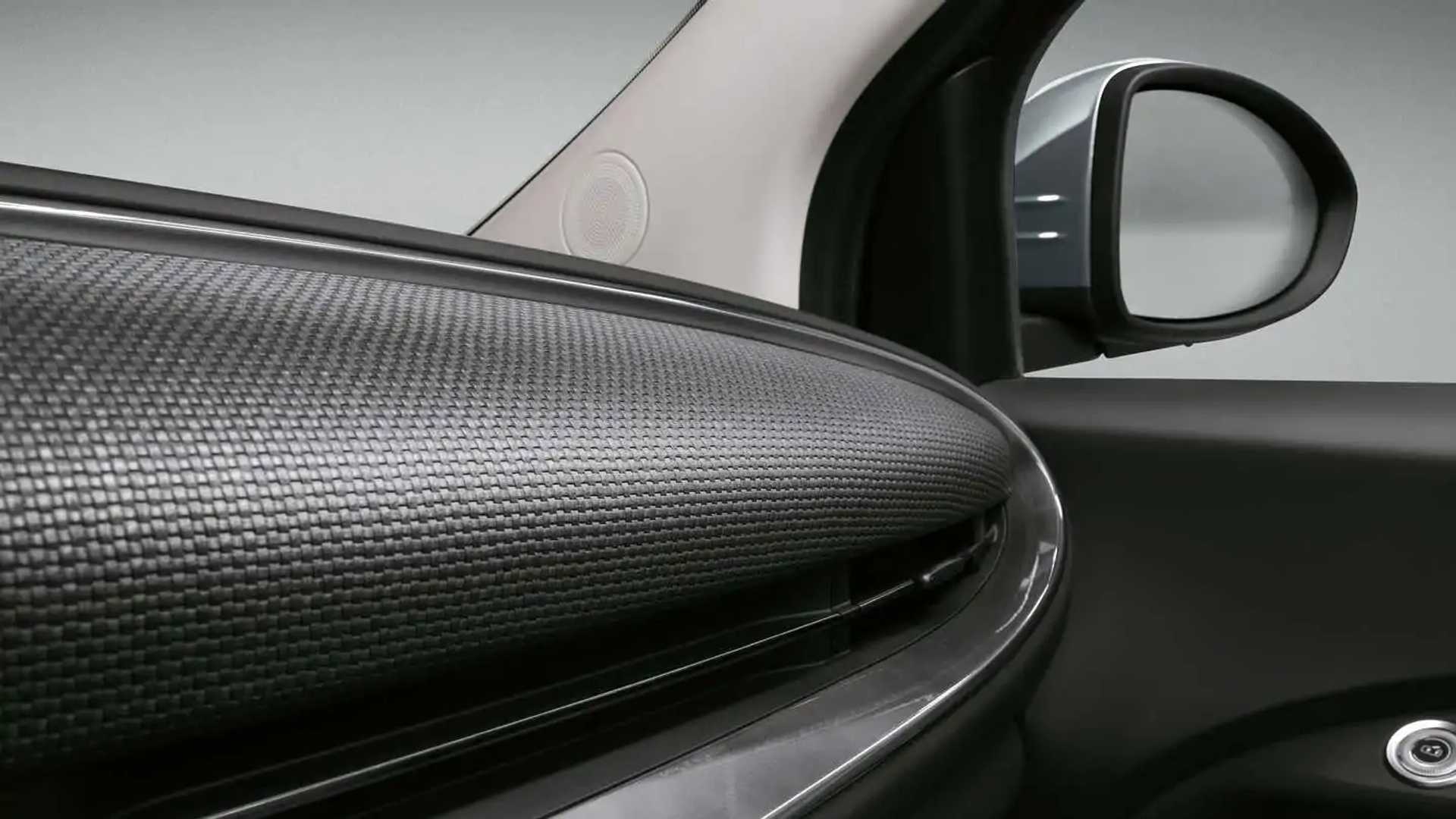 As you might expect, the newest version, the Fiat 500e EV, dominates the race silently. What’s interesting, of course, was how the Fiat Cinquecento hold its own against the third-generation model. Take note that the Cinquecento ended its production in 1998, while the succeeding model started rolling off the assembly lines in 2007. With several years separating the two, we expected a rather different result.

Then again, the Cinquecento here was the Sporting model, which was powered by the biggest engine of that generation’s range, giving it a slight edge to match the newer 500.

Four cars representing decades-worth of changes. It’s amazing how the 500 has evolved from a small and slow (and a bit noisy) hatchback to the now silent cruiser that’s quick enough for the highway. Despite the changes, it has remained a perfect representative of Italian motoring – one that has become future-proof with the introduction of the electric version.

With that said, there isn’t any better way to celebrate Motor1 Italia‘s milestone in time for the yuletide season.