The McLaren Formula 1 team’s announcement that Paul di Resta will be reserve driver for this weekend’s 70th Anniversary GP has put a spotlight on the past drivers who are still eligible for a  superlicence.

McLaren had previously announced that it has access to Mercedes reserves Stoffel Vandoorne and Esteban Gutierrez, and has given both men a seat fitting and time in the Woking simulator.

However, this weekend Vandoorne is committed to the Formula E finale in Berlin, while it emerged over the Silverstone weekend that Gutierrez has forfeited his right to a superlicence due to a change in the regulations for this year.

Gutierrez fell foul of that rule because he last competed with Haas in 2016 – timing he shares with Nico Rosberg, Felipe Nasr and Rio Haryanto. Sebastien Buemi, long listed as a reserve for the two Red Bull teams, is also not currently eligible, having last raced way back in 2011.

So aside from the up-and-coming drivers who have qualified by attaining 40 superlicence points, and Nico Hulkenberg who stepped in for Racing Point last weekend, which past F1 drivers have an automatic right to a superlicence – and what are their prospects of being called upon?

Former world champion Jenson Button’s last full season with McLaren was in 2016, but his appearance at Monaco the following year as stand-in when Fernando Alonso contested the Indy 500 means that he is still eligible for a superlicence. He made it clear at the time that it was a one-off and he has no interest in returning to F1. He has subsequently focussed on GT and sportscar racing, and his role as a Sky pundit. 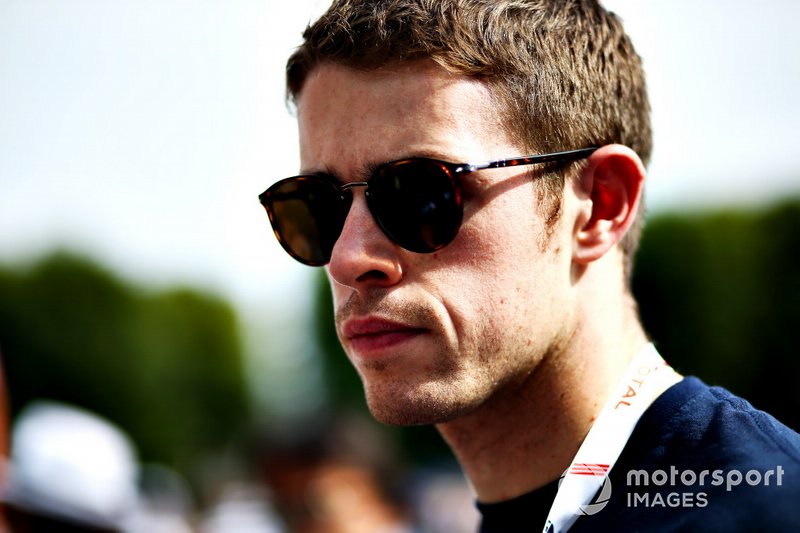 Di Resta’s last full season was with Force India in 2013. After two years away he took on a reserve role with Williams in 2016, and in 2017 he was called upon in Hungary when Felipe Massa was unfit. He jumped in on Saturday afternoon, went straight into qualifying, and retired in the race. That one start means that he is still eligible for a superlicence, which is why McLaren has called upon him for this weekend.

Jolyon Palmer was dropped by Renault with four races of the 2017 season to go. He has subsequently forged a successful career as a media pundit, notably with BBC Five Live. However he remains eligible for a superlicence until the end of this season.

Pascal Wehrlein left F1 at the end of his season with Sauber in 2017 after the team changed ownership, and later he cut his ties with long-time mentors Mercedes. Since 2019 he has been connected to Ferrari as a development driver, and is thus still “current” thanks to his mileage in the Maranello simulator. In June he split with the Mahindra Formula E team, and is thus currently available. Still only 25, his F1 career could yet be revived. 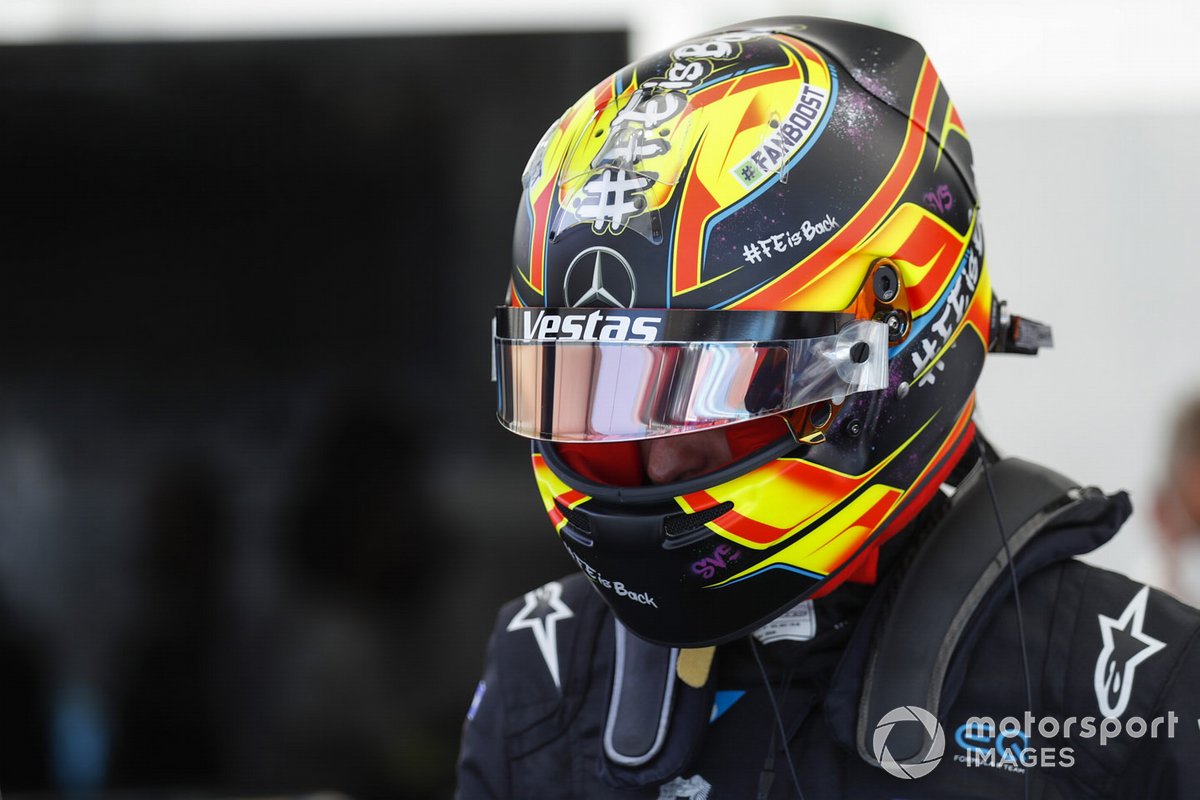 Stoffel Vandoorne was dropped by McLaren at the end of 2018, and has subsequently forged a career in Formula E. His Mercedes links make him the obvious candidate for the reserve role for the Brackley team, and he is also available “on loan” to Racing Point and McLaren. His Berlin Formula E commitments mean he is not available as a reserve this weekend, but he will be free thereafter.

Sergey Sirotkin parted company with Williams at the end of his first full season in 2018. Last year he became a reserve driver for Renault, and was also available for McLaren. He remains the official reserve for Renault, and has been attending races this year with the Enstone team. He has kept his hand in by competing in endurance racing, and earlier this year he did some F2 testing with ART.

Fernando Alonso is currently focussing on his Indy 500 programme, which culminates with the race on August 23. From the Belgian GP onwards he is therefore available to fill a reserve role. His ongoing links with McLaren make him an obvious candidate for the Woking team, which also has the option to use Vandoorne. However, he could be of interest to other teams – and given his future commitment to Renault it’s logical to assume that he might get priority over Sirotkin if the team needs to replace a driver.

Brendon Hartley’s stint at Toro Rosso ended after an unhappy 2018 season, and he fell off the Red Bull radar after that. He has subsequently returned to the WEC, latterly with Toyota, and he also raced in Formula E until leaving the Dragon team last month. In 2019 he was a development driver for Ferrari, and thus spent many hours in the Maranello simulator. He’s still only 30, but his name has not been connected to an F1 reserve role. 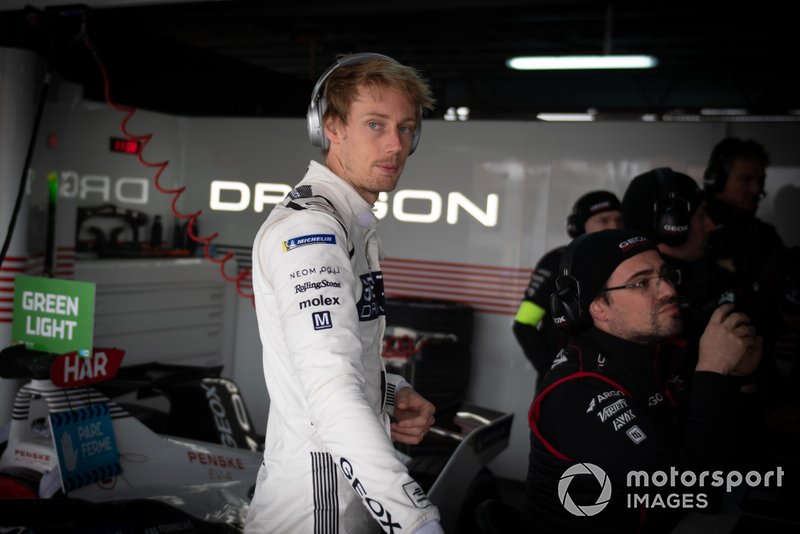 Marcus Ericsson switched his focus to the USA and IndyCar after his 2018 season with Sauber. However he retains links with the Swiss team and its owners. He was its reserve last year, and kept his hand in with a test in Austria. This year Robert Kubica has the Alfa Romeo reserve role, but Ericsson would be the driver that the team calls on next, IndyCar commitments permitting.