Alexander Wurz believes that Max Verstappen is good enough to break the records set by Lewis Hamilton and Michael Schumacher.

Hamilton has broken many of Schumacher’s records and is set to have more wins and the same about of titles as the German by the end of the 2020 season.

The two drivers hold most of the significant Formula 1 records between them, but Alexander Wurz thinks that, with the right car, Verstappen can surpass them both.

“With the team [Red Bull] or with another team, he would, of course, have to hope to have a world-champion-capable car that is always up to date – at least up to the level of Lewis Hamilton, [[Valtteri] Bottas and [Charles] Leclerc,” Wurz told Austrian broadcaster ORF.

“Then he can even overtake Lewis Hamilton and Michael Schumacher in the records. He has what it takes. ” 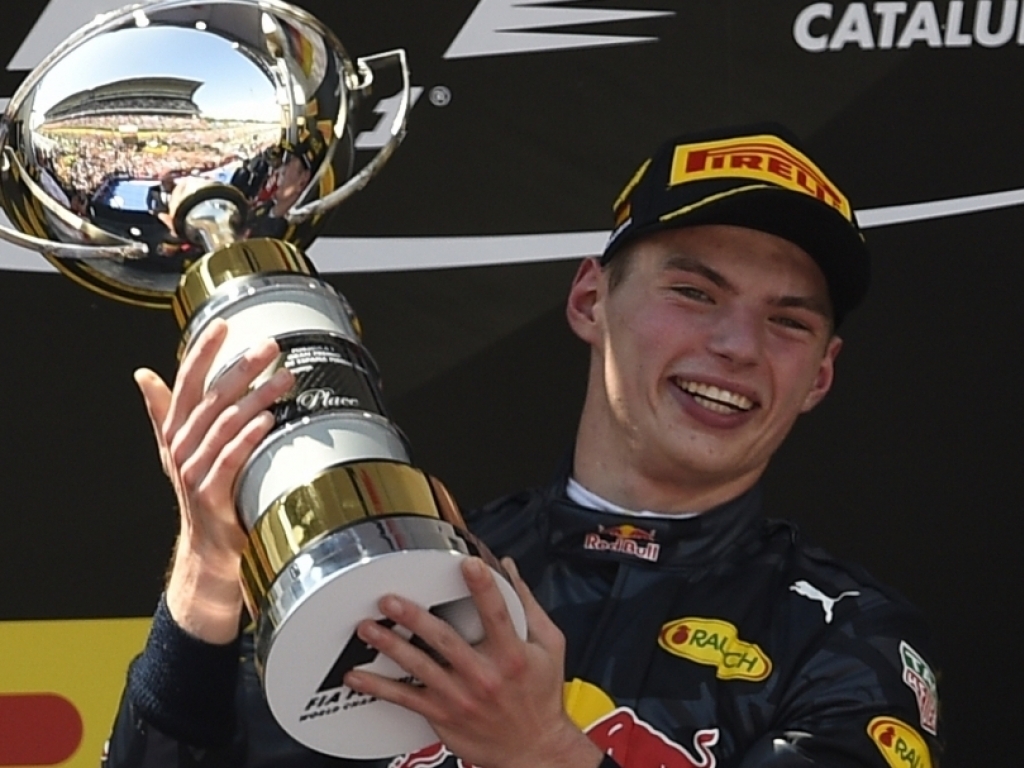 When he won his first race with Red Bull in 2016, many expected the Dutchman to become the youngest World Champion ever.

With 2020 his last chance to do so, it now looks unlikely. However, Wurz says that the fact that he had a chance to break Sebastian Vettel’s record this year shows how young he still is, and how much he has already done.

“A miracle must happen for him to catapult himself back into the fight for the title, but he is a healthy realist. Pessimism is not a mental problem for him,” he added.

“He always gives everything and for me is one of the very best racing drivers we have ever seen.

“If you imagine that he can still become the youngest world champion, which is Sebastian Vettel so far, then he still has so many years ahead of him, but he has already gained so much experience.”

Nine races in, at the halfway point of the season, Verstappen is already 80 points behind Hamilton.

However, he is just 25 points off the other Mercedes of Bottas and will be aiming to finish in the top two in the Championship for the first time in his F1 career.