The Arrow McLaren SP IndyCar Series team has revealed the colors of Fernando Alonso’s challenger for the delayed 2020 Indianapolis 500 in August.

Alonso, the two-time Formula 1 world champion and double 24 Hours of Le Mans winner, will be making his third attempt at the Indy 500, as he bids to become the second person to win the Triple Crown along with Graham Hill.

The Spaniard first ran the Indy 500 in 2017, when he led 27 laps before a blown engine forced him out, although he was crowned Rookie of the Year. Last year he failed to qualify for the race, after he was bumped from the field in shocking circumstances.

“I’m very happy to finally see the car which I will race in the Indianapolis 500,” said Alonso. “We had to wait longer than usual to release the livery but that means that engines will be starting soon in Indianapolis.

“I’m confident that Arrow McLaren SP will be competitive. The team has the right experience, well-qualified people, and great resources.”

Arrow McLaren SP co-owner Sam Schmidt said: “In 2017, Fernando proved that he can not only compete in the race, but that he can fight for the win.

“The livery is great. It represents the colors of Ruoff Mortgage while maintaining the livery design of all the Arrow McLaren SP entries. It’s unlike any entry that we have seen, which will make it easy to spot for fans.” 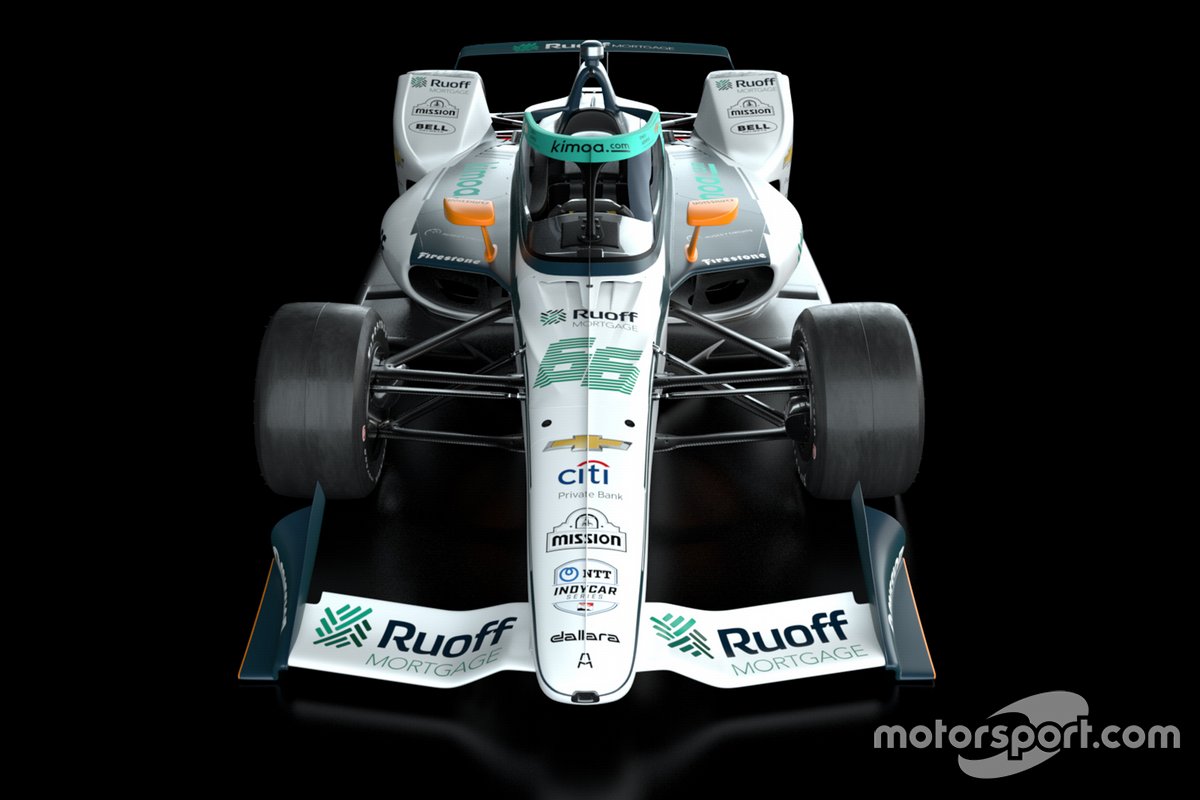 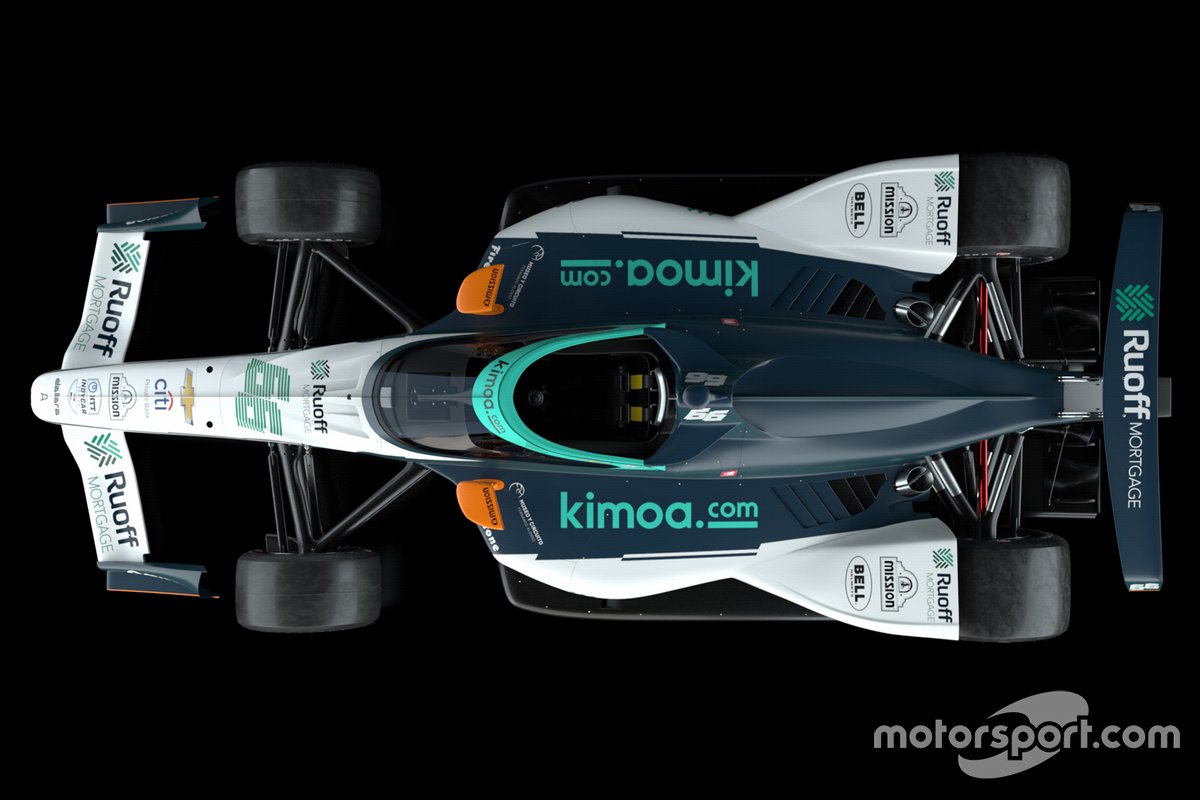 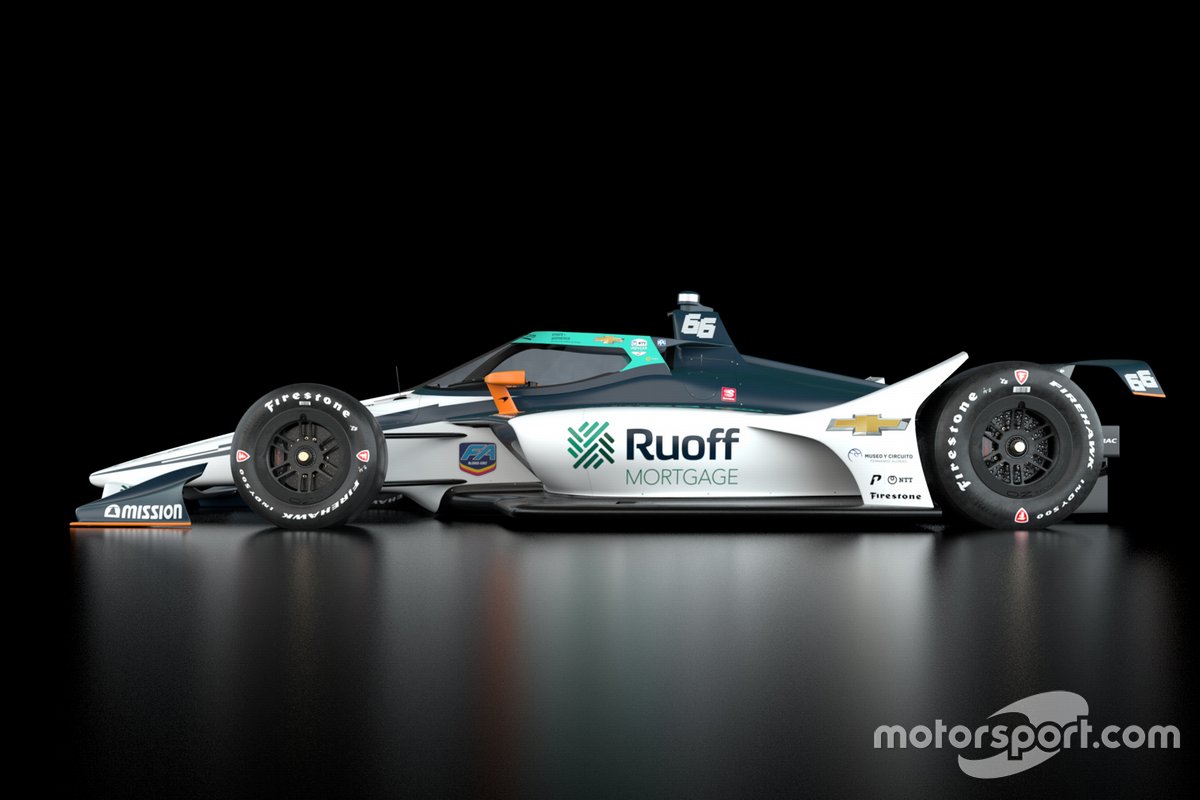 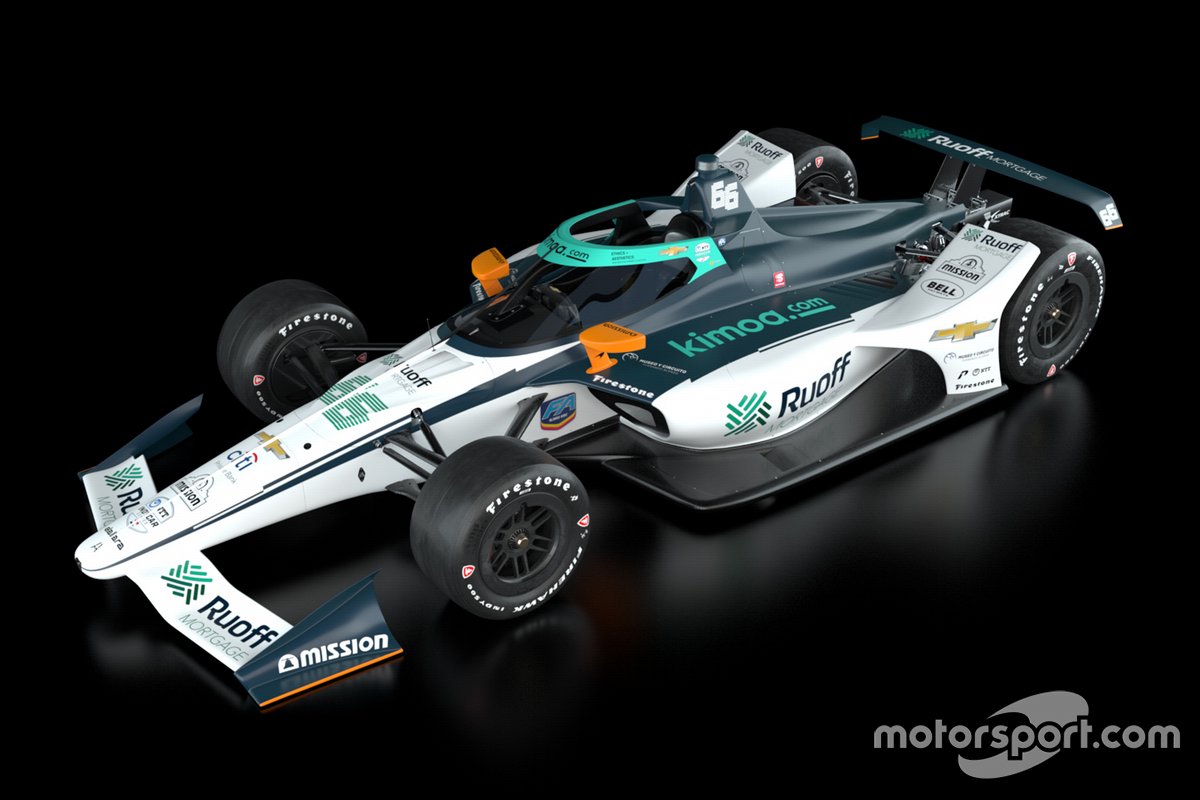 “I’m very much looking forward to working with someone who has so much knowledge and so many years in motorsports,” said O’Ward of his teammate. “I can’t wait to work with each other and push for the strongest package that we can have.”

Askew added: “Never in my 15 years of racing would I have guessed that I would be racing alongside Fernando as a teammate, let alone at the Indianapolis 500. I’m looking forward to learning as much as I can from him…not many drivers get that opportunity.”

Alonso’s first shot at the Indy 500 in 2017 was inspired by McLaren Racing CEO Zak Brown, who had a vision of getting the famous brand back in the historic race.

“I’m excited that we get to finally show the fans Fernando’s car that he will drive at the Indianapolis 500 this year,” said Brown. “It looks awesome and I can’t wait to see it hit the track in August in Fernando’s hands.”