Earning the Insurance Institute for Highway Safety’s (IIHS) highest possible crash test rating is no easy feat. New models are put through rigorous evaluations that are designed to push automotive engineering to its limits and beyond. Not every vehicle can earn the institute’s Top Safety Pick+ rating, but not every vehicle is the 2021 Genesis GV80 SUV. Today, IIHS awarded the new luxury SUV with its highest possible crash test rating.

The GV80 earned that rating by sweeping all six of the institute’s crash test categories, including the difficult driver- and passenger-side small overlap front crash test, which focuses on a small portion of the front bumper making contact during the crash. But strength isn’t the SUV’s only feature. It’s smart, too. The GV80 offers available front crash prevention tech, which has to earn a Superior or Advanced rating in the institute’s evaluation. It succeeded in both vehicle-to-vehicle and vehicle-to-pedestrian tests. 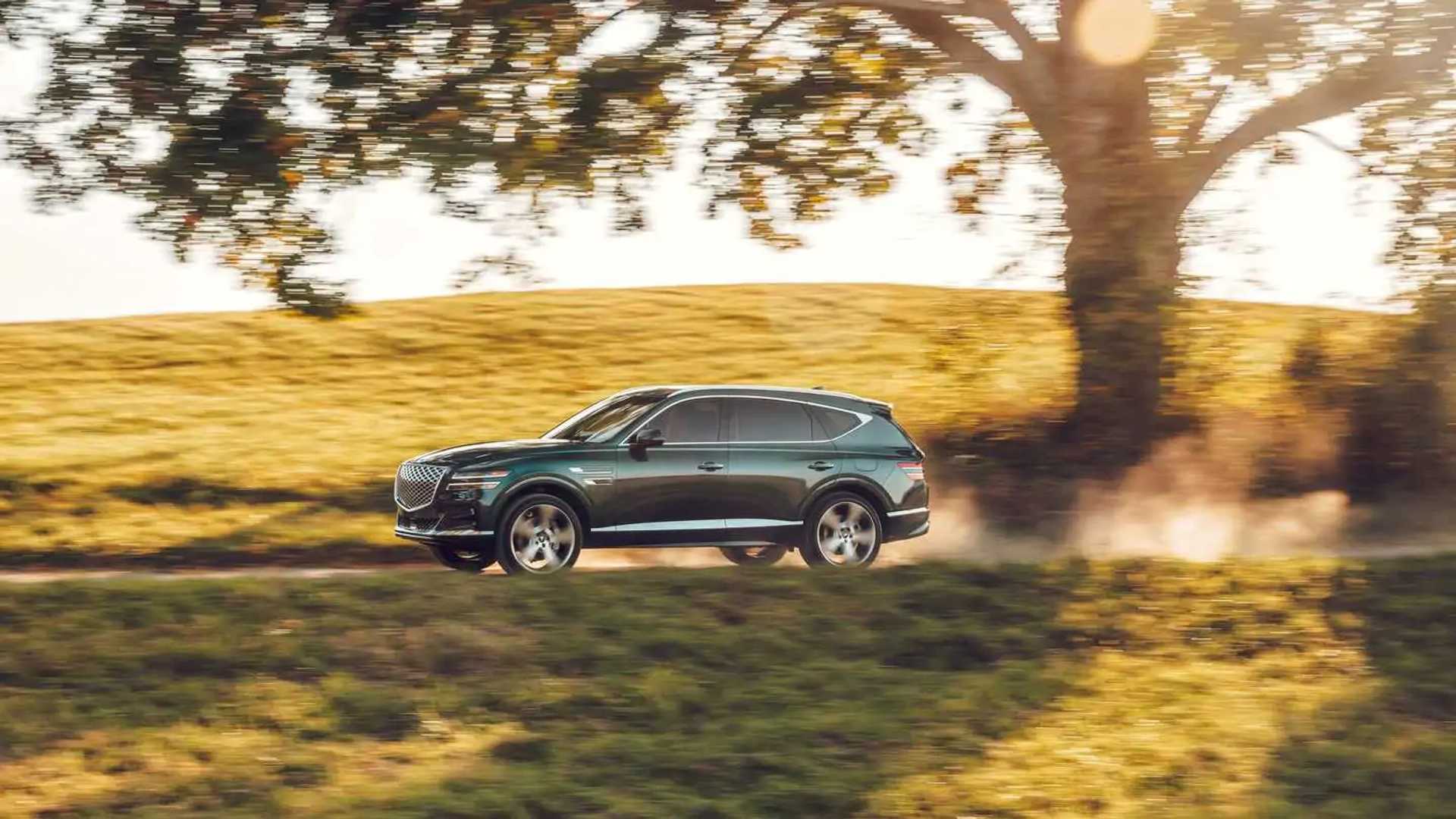 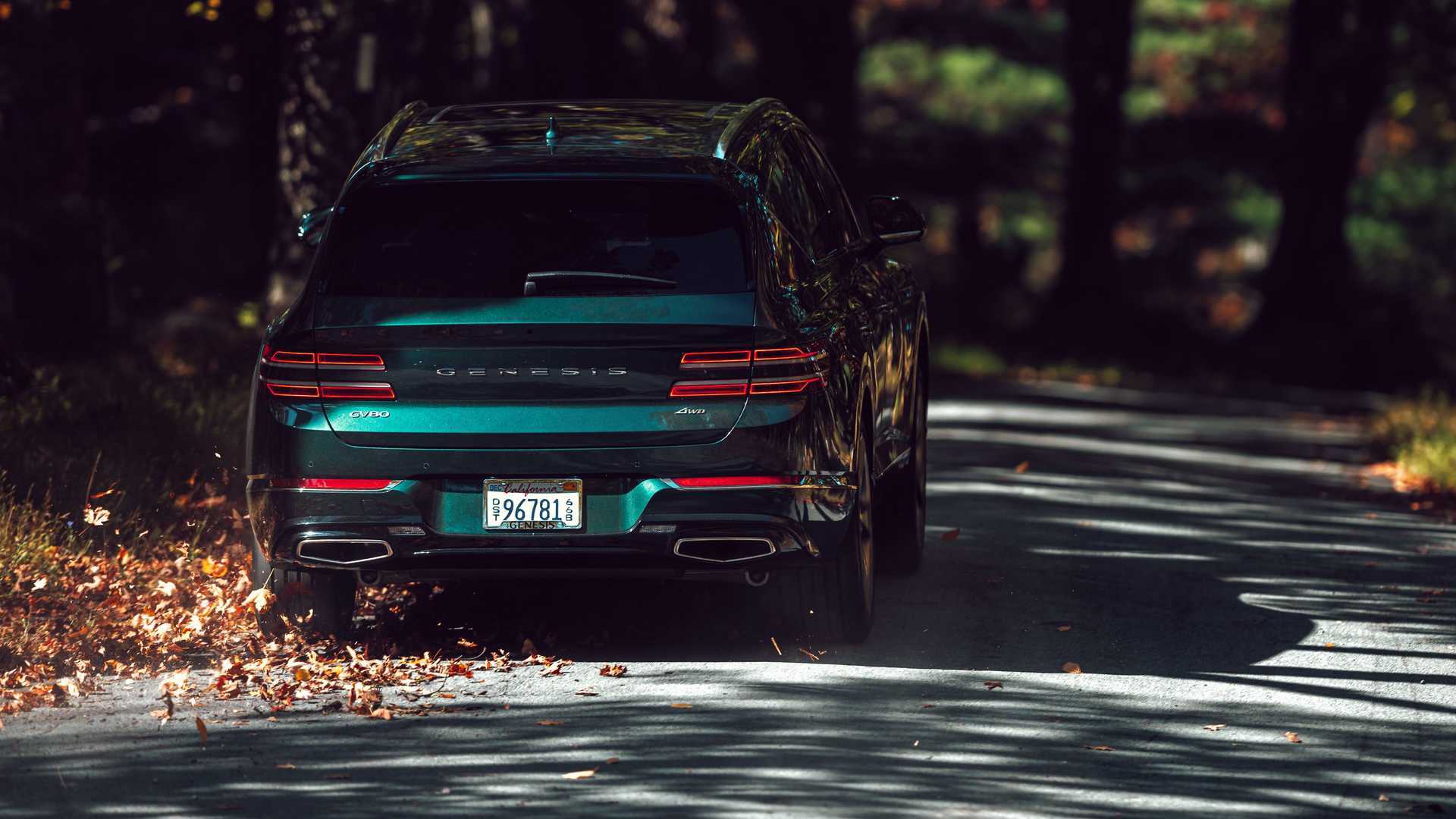 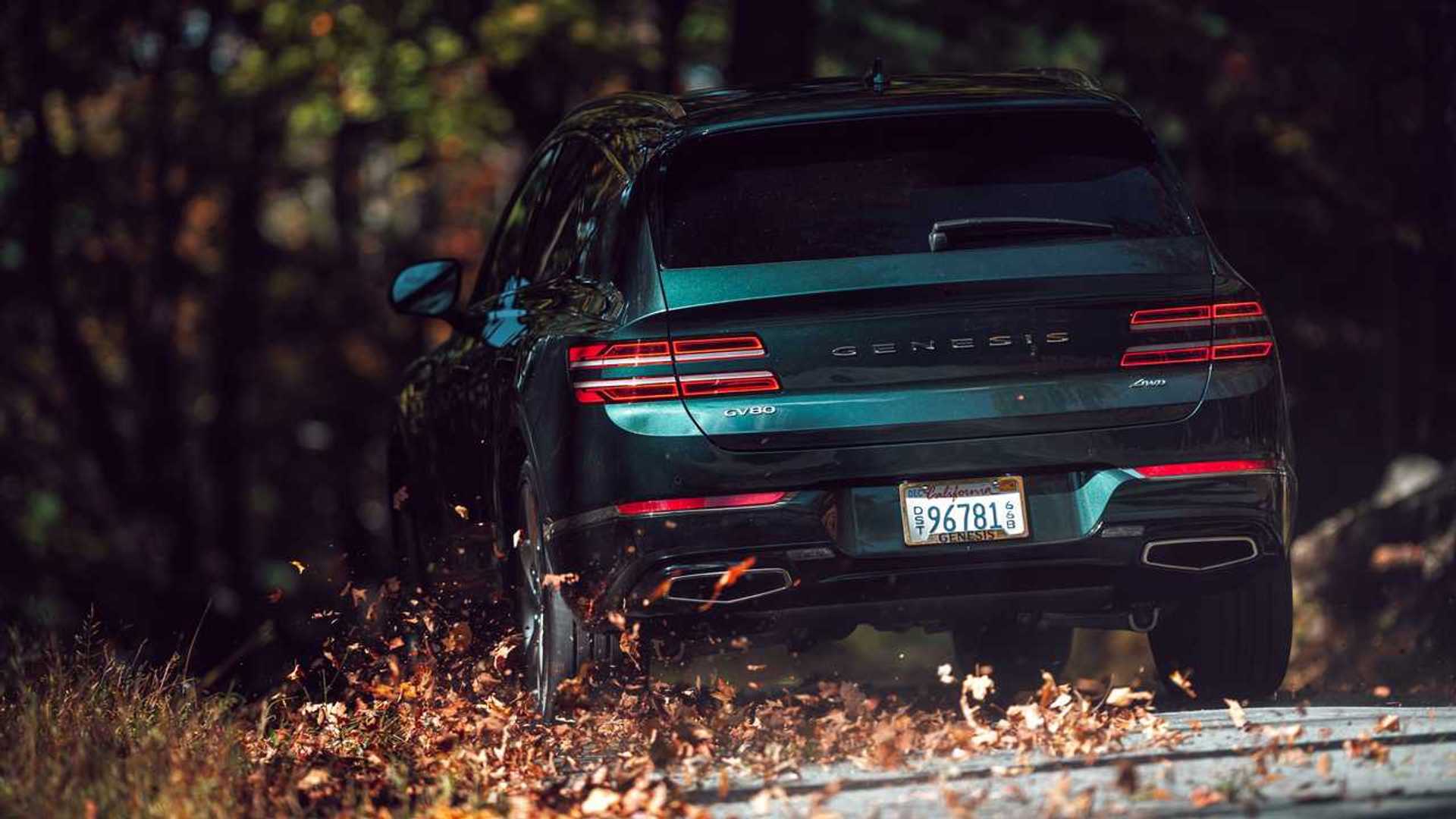 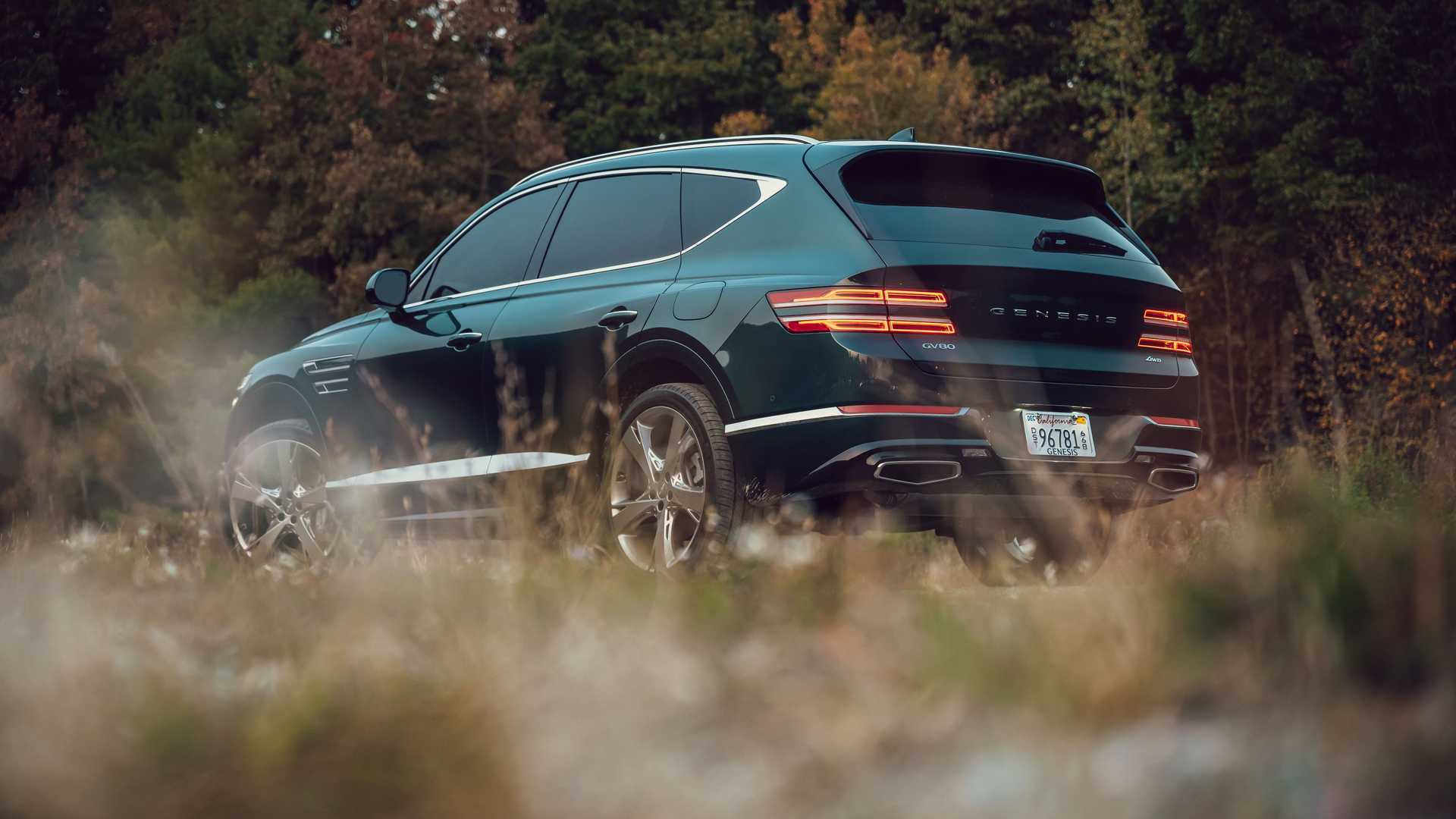 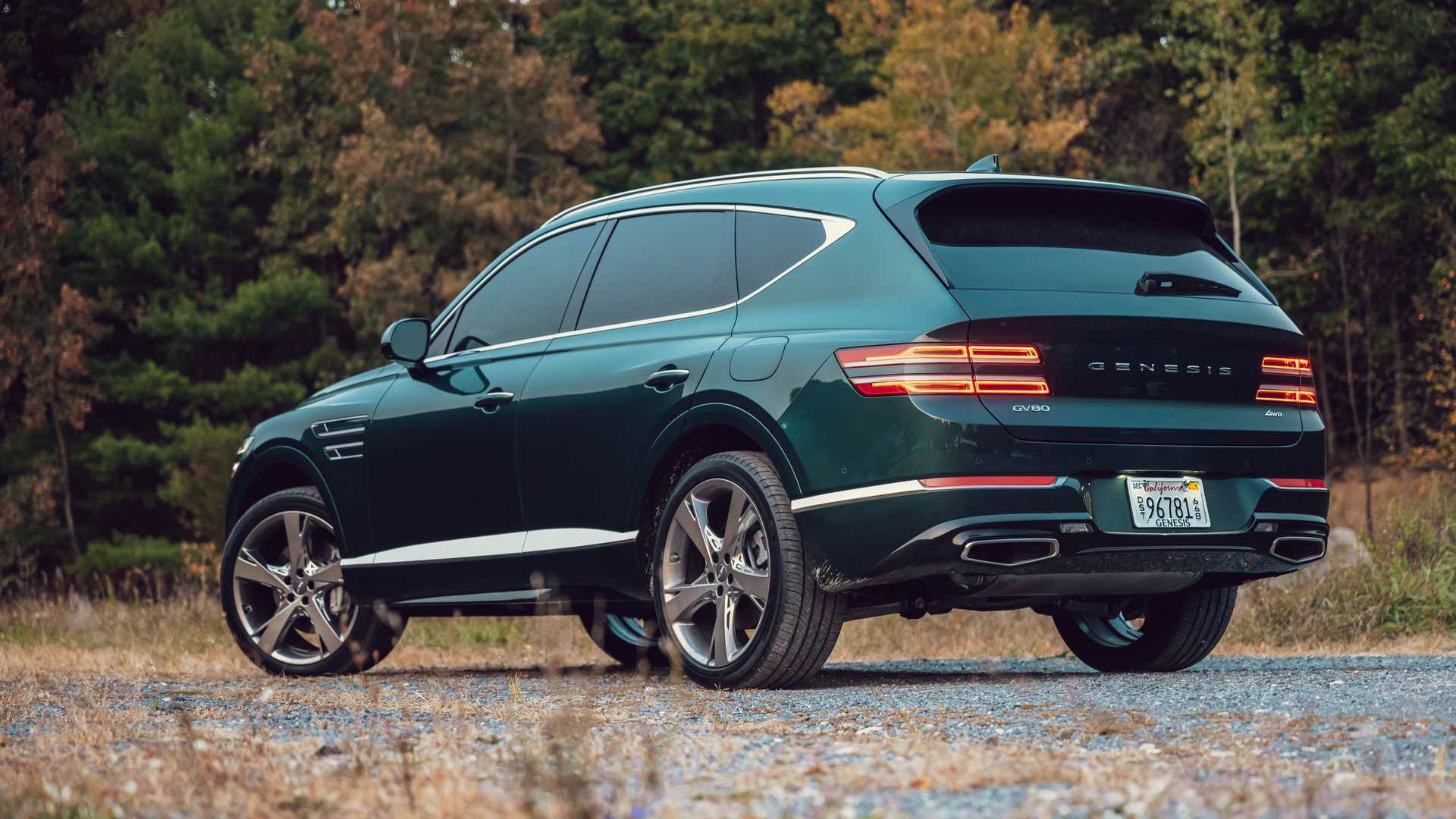 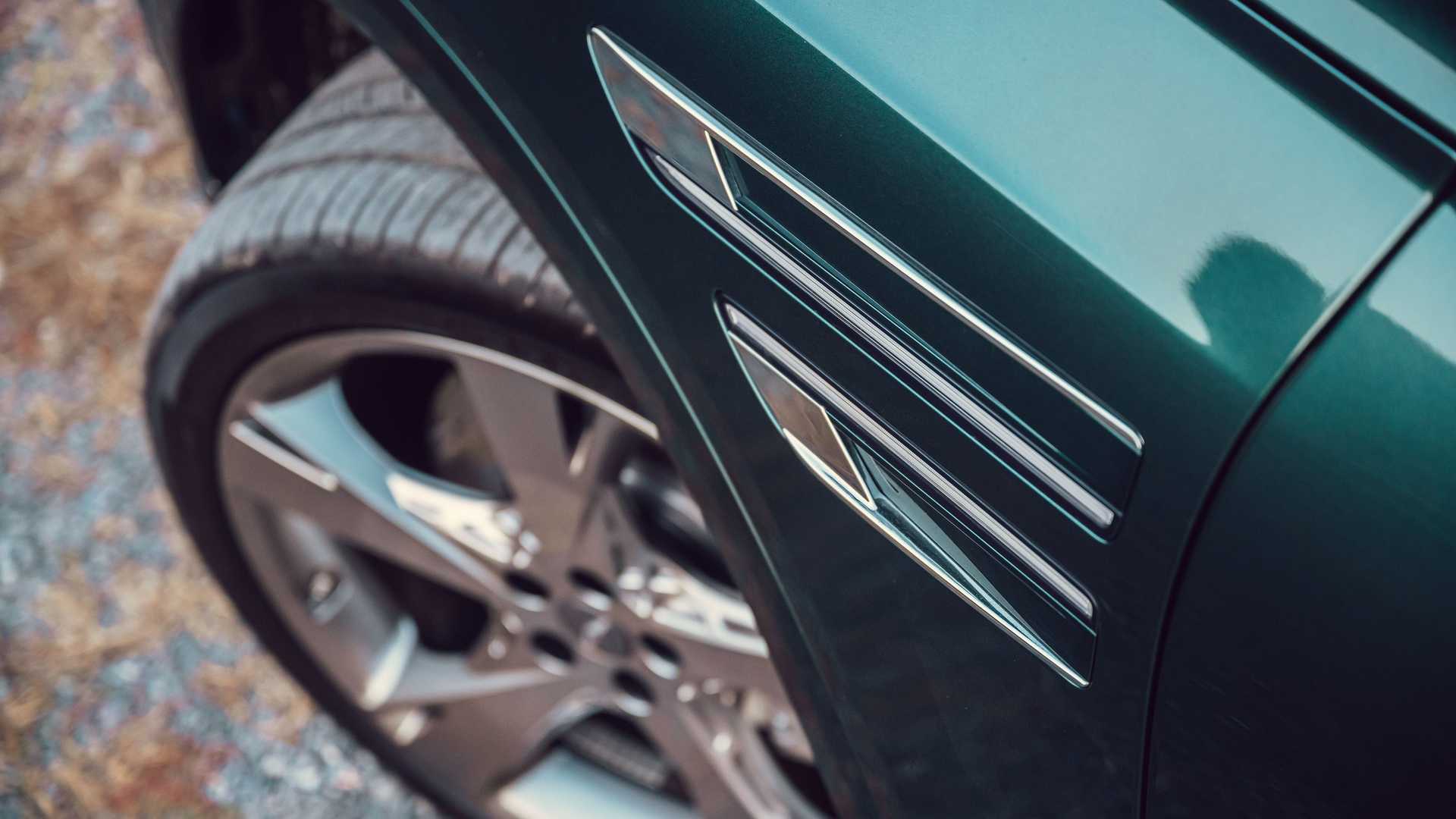 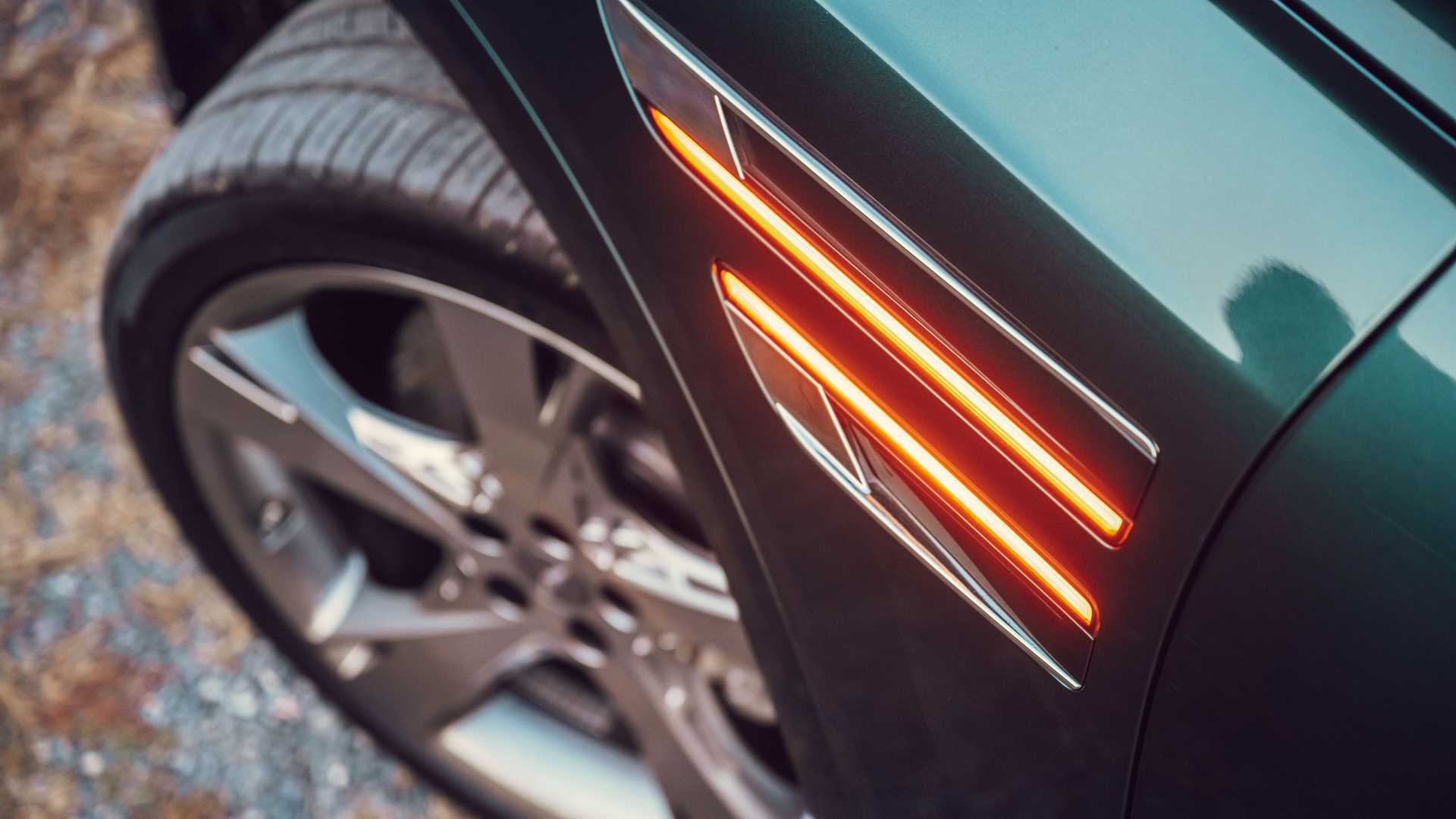 The GV80 earned a Superior rating with its technology, backing it up with an Acceptable rating for the standard LED projector headlights. Genesis attribute’s the GV80’s testing success to a litany of active and passive safety and driver assistance technologies, such as the SUV’s all-new platform, 10 standard airbags, forward-collision avoidance-assist, and more. To Genesis, safety is its “top priority,” putting the customer “at the core” of everything it does.

The 2021 Genesis GV80, the same SUV Tiger Woods was driving when he crashed last month, is the luxury brand’s first SUV, an odd omission for a luxury brand, though one that the company has rectified with a stunning product. The GV80 won’t be the brand’s only SUV. Last September, the company announced it’d double its lineup within a year, including electric vehicles. The GV80 sets a high safety standard for future Genesis models, though the SUV joins a lineup where every other model also earned IIHS’s Top Safety Pick+ rating. Talk about a winning family.