Only 50 examples will be built.

Brabus is no stranger to modifying Smart cars and the company’s latest project is once more based on the small city car. This time around, the tuning specialists are doing their magic on a Smart EQ ForTwo Cabriolet, giving it exclusive touches and more power.

The so-called Brabus 92R is being described as a “supercar for the city” thanks to its new Sport+ upgraded driving mode, which boosts the peak output to 92 horsepower (68 kilowatts) and 133 pound-feet (180 Newton-meters) of torque. The firm promises an almost silent 0 to 62 miles per hour (0-100 kilometers per hour) sprint in 10.9 seconds, while top speed remains unchanged at 81 mph (130 kph). 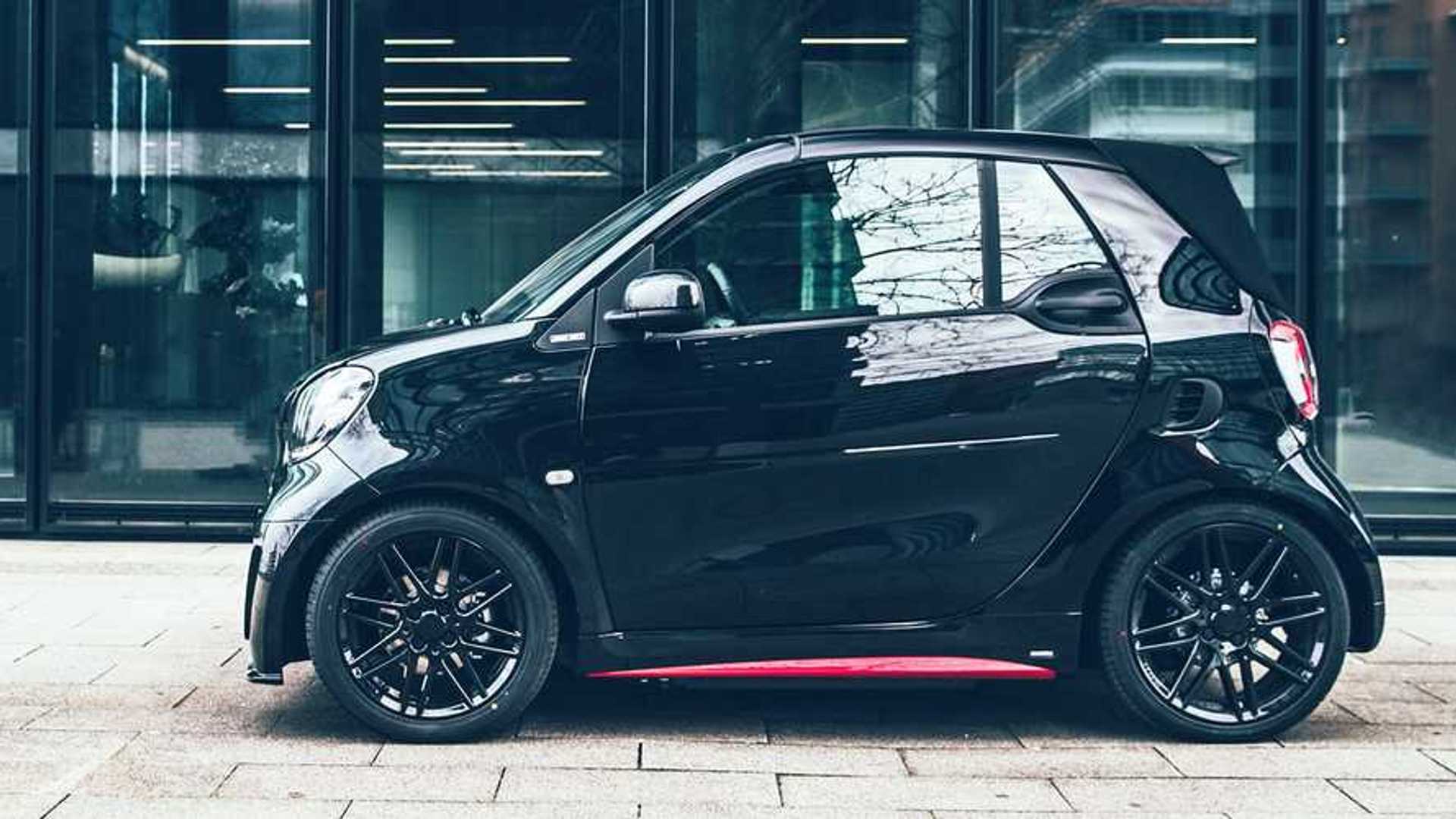 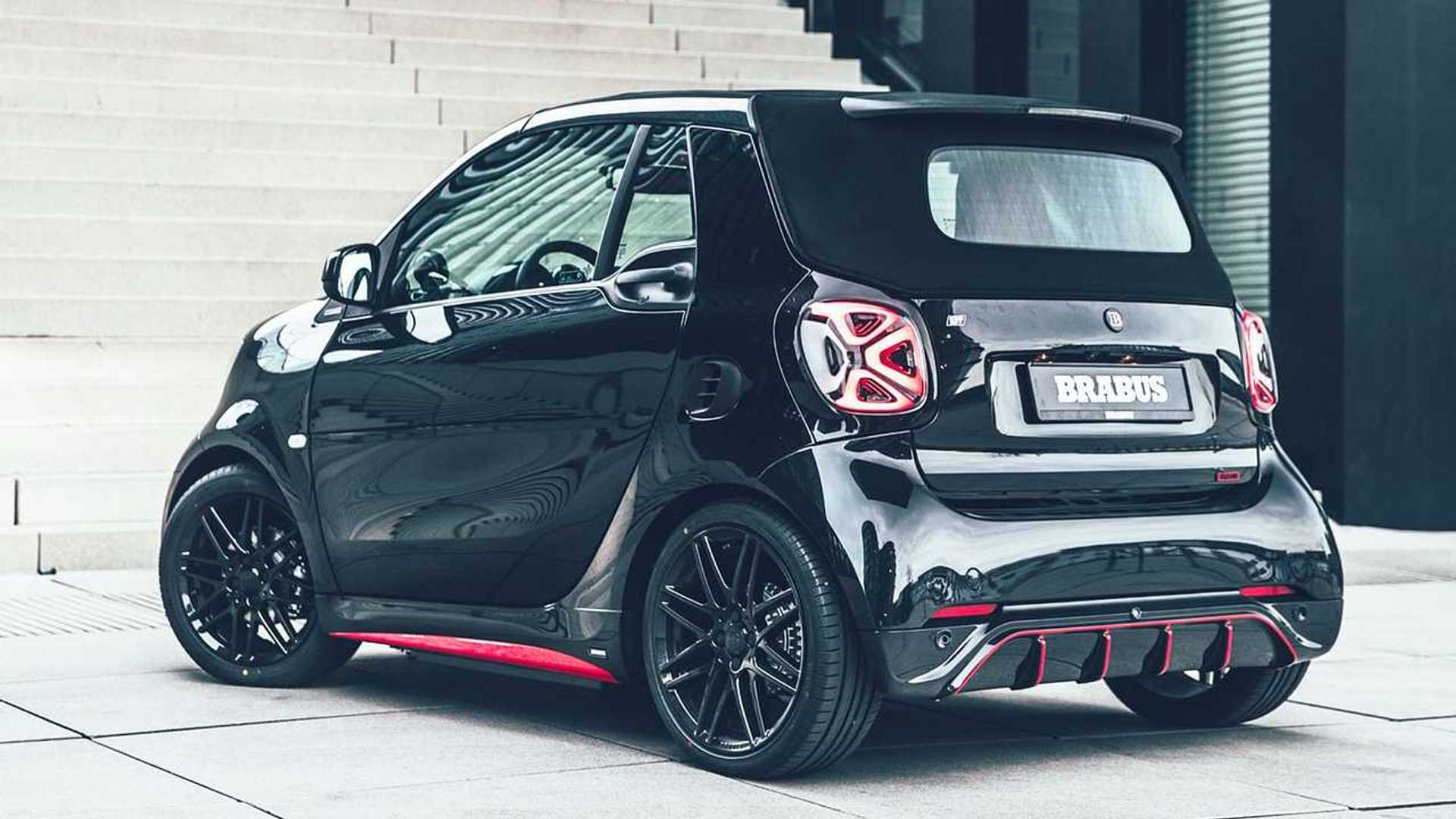 Brabus says the extravagant exterior has aerodynamic functions, while the central front spoiler and the new rocker panels add new contrasting highlights. The entire front fascia has been redesigned to match the sportier appearance and at the back, there’s a new diffuser rounding off the visual enhancements.

Inside the cabin, the two-seater gets exclusive red Brabus leather with black stitching and Brabus logos embodied in the backrests. The convertible’s electric soft top features the same color combination.

In addition to the higher output of the electric motor, the 92R benefits from other performance improvements. These include a new coilover sports suspension, which has been designed and calibrated to the car’s specific wheel-tire combination and its weight. Brabus promises the tuned suspension setup provides “an outstanding combination of agile, safe handling, and high ride quality.”

Brabus plans to build just 50 examples of the 92R, each carrying a base price of €46,284 or $54,740 at the current exchange rates. The car comes equipped as standard with a three-phase synchronous electric motor with new control modules from Brabus, as well as interior features such as air conditioning, radio, and navigation system.