There’s a new tuning company in town, and it loves carbon fiber.

The Montana wilderness isn’t a place where you’d expect to find a company modifying high-end hypercars. And yet, nestled in the Rocky Mountains not far from Glacier National Park is a new group called SWAE. The company’s first offering isn’t some modest set of mirror covers or a big wing either. Behold the SWAE 720S Widebody, stretched out with carbon fiber and packing an engine tuned to make biblical power.

It’s hard to improve on a car as epic as the McLaren 720S, but our first look at this new interpretation makes a strong argument that it can be done. The tuner calls this creation a “proof-of-concept for testing bleeding edge capabilities of 3D printing,” so as you can imagine, 3D printing is part of the process for this body kit. Twill carbon fiber is used, and while it’s called a widebody kit, the visual expansion is surprisingly subtle. 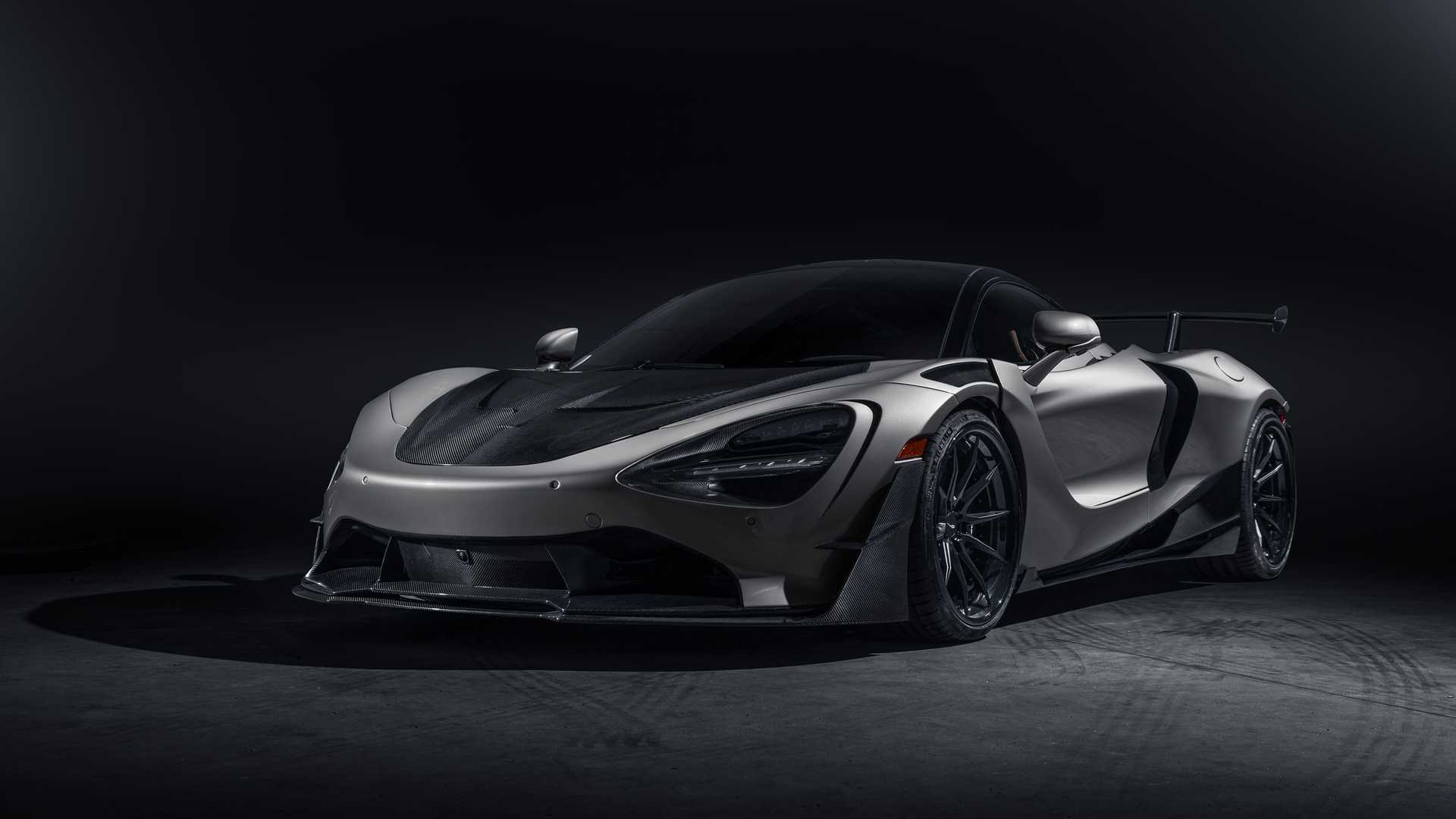 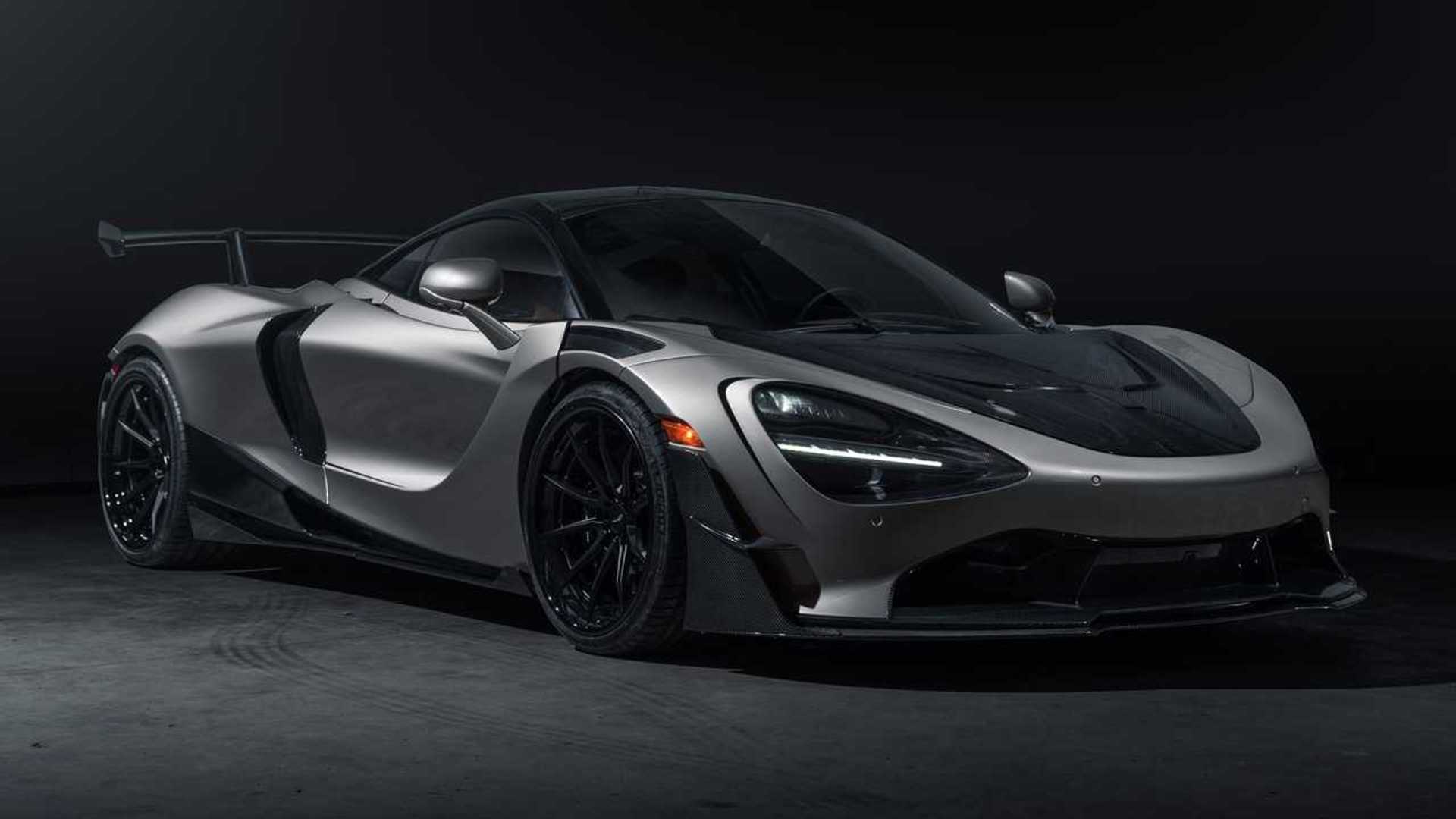 The body kit itself isn’t subtle. SWAE doesn’t explain exactly what’s different, though the wide chin and inlets around the front fenders are obvious. The flared haunches at the rear are also obvious, as-is the big wing which SWAE says uses the first-ever 3D-printed titanium wing supports. Custom 10-spoke wheels also add to the visual appeal of this one-off creation, and it’s backed up with an undisclosed “exclusive performance tune” that significantly elevates power from the twin-turbocharged 4.0-liter V8. SWAE claims more than 900 hp to the rear wheels, which should mean over 1,000 hp at the crankshaft.

This special McLaren was recently unveiled in Miami to showcase the company’s capabilities for building bespoke vehicles. Presumably, that means this particular car isn’t for sale, but SWAE mentions an estimated price of just under $500,000 in bringing this widebody 720S to life.

“SWAE operates in a space beyond luxury – enhancing each caliber of craftsmanship to create a sum greater than its parts,” said Rosie Wolkind, SWAE director of operations. “Our edict compels us to chase dreams at all costs, something we will do with the sharing of breathtaking adventures and automobiles. We aspire for excellence in every moment and believe perfection can never be presumed. Through new experiences and vehicles for innovation, we plan to test the limits of our potential.”