From the tiny camera in your smartphone to the iodizer that keeps your local public pool clean, technologies originating from NASA are abundant in modern life. Cars are no exception, and some of the developments that found their way from satellites to SUVs are now easy to take for granted.

Acknowledging them, hopefully, will help us feel grateful for how NASA has made driving so much better for us and even our favorite racing drivers.

Gliding the space shuttle down from orbit only for an under-inflated tire to burst and ruin the landing would be a disastrous end to a mission. Seeking to preclude the possibility, NASA in the 1990s contracted a small electronics firm to develop a remote, self-contained tire pressure sensor, one which the firm realized also had applications in the automotive industry. Today, a derivative of that original sensor can be found in countless millions of car tires across the globe; the silent protectors against low pressure-induced tire blowouts.

Racecar cockpits are brutal places for many reasons, and one of them is extreme heat. Temperatures exceeding 130 degrees Fahrenheit aren’t uncommon in Formula 1, and in NASCAR, 160 degrees isn’t unheard of. Things were worse, however, before stock car racer Bobby Allison toured the Kennedy Space Center in the mid-1990s, when he was tipped off to the existence of NASA’s lightweight foil heat insulation. Seeing the potential applications of such a material in NASCAR, Allison fitted a Ford Thunderbird borrowed from Penske Racing with four pounds of the material, and immediately noted a 50-degree dip in cockpit temperatures. After thorough testing by Rusty Wallace, the eventual NACAR hall-of-famer gave the stuff his stamp of approval. The rest is history. 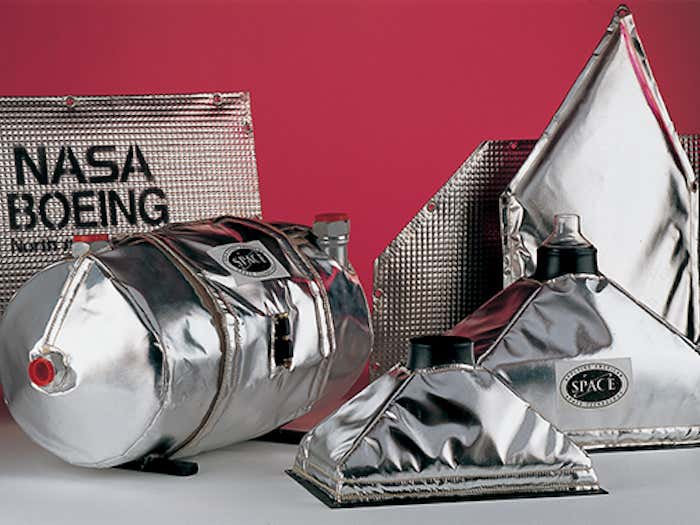 When astronauts first boarded Skylab in 1973, the natural postures their bodies were photographed by NASA and used to inform workspace layouts for subsequent spacecraft. In 2005, after observing poor posture tiring drivers out, Nissan tapped NASA for its wisdom on human posture, and after several years of development, integrated NASA’s knowledge into the seats of the 2013 Altima. The seats in the late-model Leaf are a pleasure to cruise in, too.

NASCAR has a track record of acting on safety issues only after its biggest stars raise their voices (and even then, it sometimes pushes back). So when the venerable NASCAR Cup Series racer and four-time pole-sitter Rick Mast called it quits in 2003, citing health problems caused by breathing carbon monoxide from engine exhausts, NASCAR finally looked into a solution. Penske Engineering found one in the form of a shelved NASA project; a low-temperature air catalyst originally designed to prolong the service lives of carbon dioxide lasers. The tech never made it into space, but it did make it into the top levels of stock car racing and is today employed by many of the sport’s perennial frontrunners. 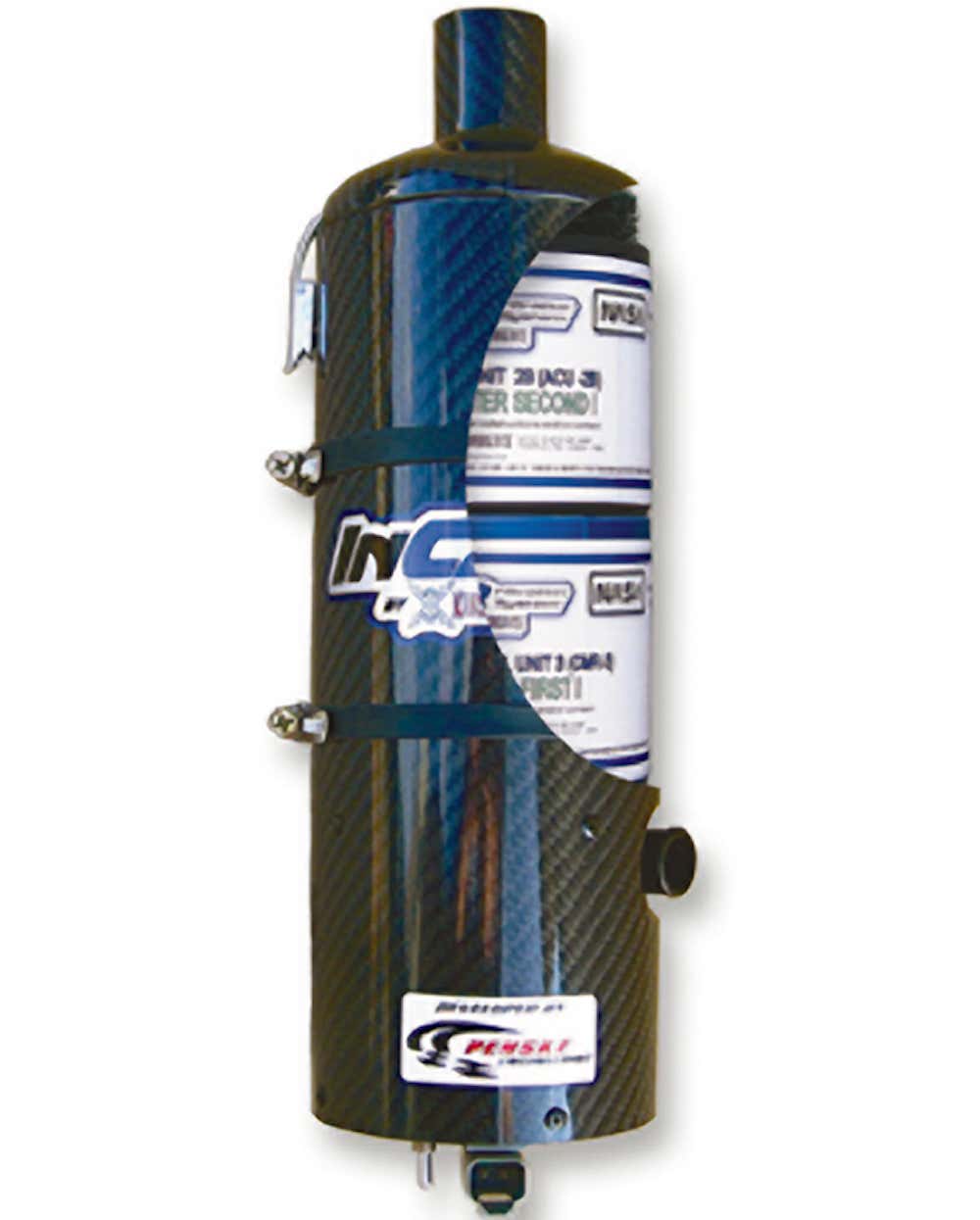