Lotus is going big on electric vehicles. We knew that the Emira would be the brand’s final internal combustion car and the Evija, its first all-electric hypercar, is a fun way to drop £1.9 million if you’ve got it. But we hadn’t heard too much about Lotus’ future plans until today.

There was an announcement back in January that Lotus would be partnering with Renault performance brand Alpine to make a new electric sports car. We’ve also known for a couple of years now that Lotus’ parent company Geely intended to move production to China, away from the Hethel site that the brand’s historically used in the United Kingdom. There’d even been the mildly horrific prospect of a Lotus SUV thrown around since way back in 2017 and well, here we are folks. It’s all coming true, and there’s more than one Lotus family hauler on the way. 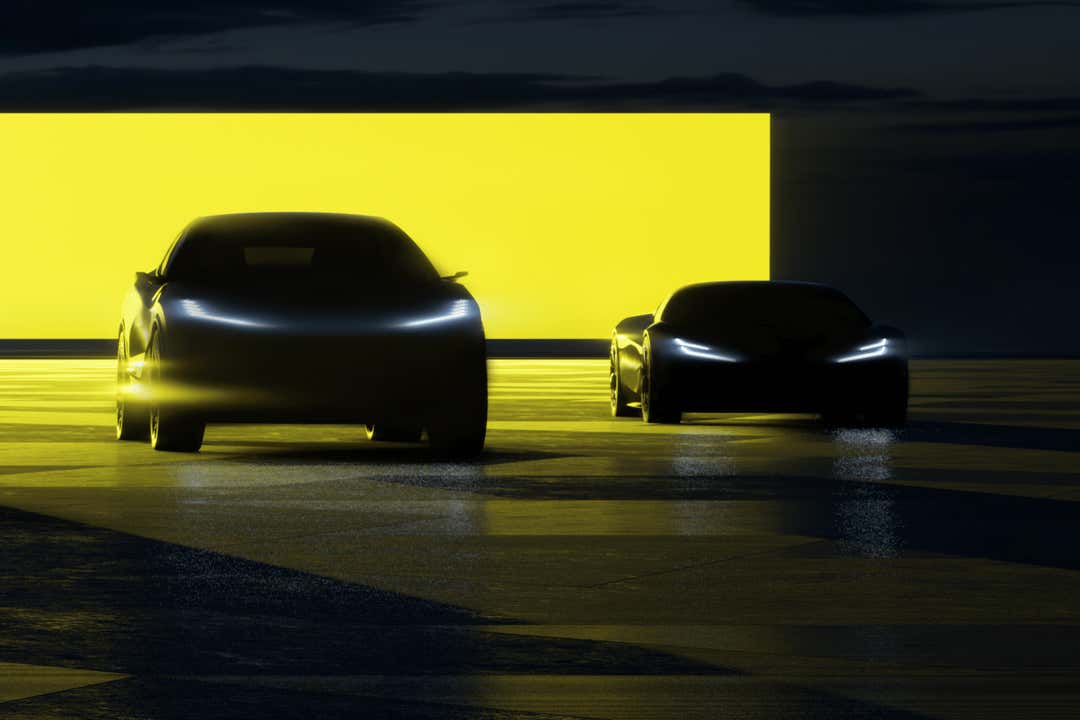 Although it’s not been confirmed yet whether the propulsion mechanism for Lotus’ new electric SUVs will involve the rotational speed of Colin Chapman in his grave, the prediction it would be selling one by 2022 turns out to be bang on.

Lotus announced today that it will deliver its first SUV next year, codenamed the Type 132. Then there’s gonna be a new four-door coupe in 2023. It seems pretty likely those will be the first models out of Lotus’ new Wuhan manufacturing plant, which will open later this year and share a site with a new Lotus Technology facility that, in the most polite and restrained way possible, has some insane features.

“The new Lotus plant is the first in the world with an integrated intelligent test track,” reads today’s release. That might seem surprising to anyone who’s been to any of the many plants that have a test track but wait, it continues. “It features an advanced system whereby vehicles can be transported into workshops using autonomous driving technology without any human intervention. It is designed to accommodate vehicles driving at speeds up to 140mph (230km/h) through 16 corners.”

140-mph robots banging around the best part of a Grand Prix circuit as part of a production line is, for this automotive journalist, the sort of thing that makes me need a little lie down and a strong drink. But if Lotus pulls it off then fair play, that’s legitimately bananas. And the reason it’s doing it is to make you drive like Lewis Hamilton, apparently. The release continues, “The new technology’s aim is to assist drivers to perform as well as an F1 driver on track, while increasing driver safety and improving performance on the road through advanced software and hardware.”

The SUVs and probably the coupe will be built on the Lotus Premium architecture, which can support cars with wheelbases from 113.7 to 122 inches and has between 92- and 120-kilowatt-hour batteries. Lotus says the tech in it can make cars meet 60 mph in under three seconds but that’s not likely to fly for the sports car, so stand by for more details on that over the next half-decade.

Got a story tip? Mail us on [email protected]