With the introduction of the 2022 Audi E-Tron GT, the world now has three heavy-hitting electric luxury sedans. There’s the Audi, its Porsche Taycan cousin, and, the one that arguably started it all, the Tesla Model S. Since we’re not really able to get ’em together in real life just yet, we thought it would be helpful to lay out a breakdown of how these three stack up on paper.

Specifically, we’re looking at the highest-performing versions of each car—the RS E-Tron GT from Audi, the Porsche Taycan Turbo S, and the latest and greatest Model S Plaid+ from Tesla. 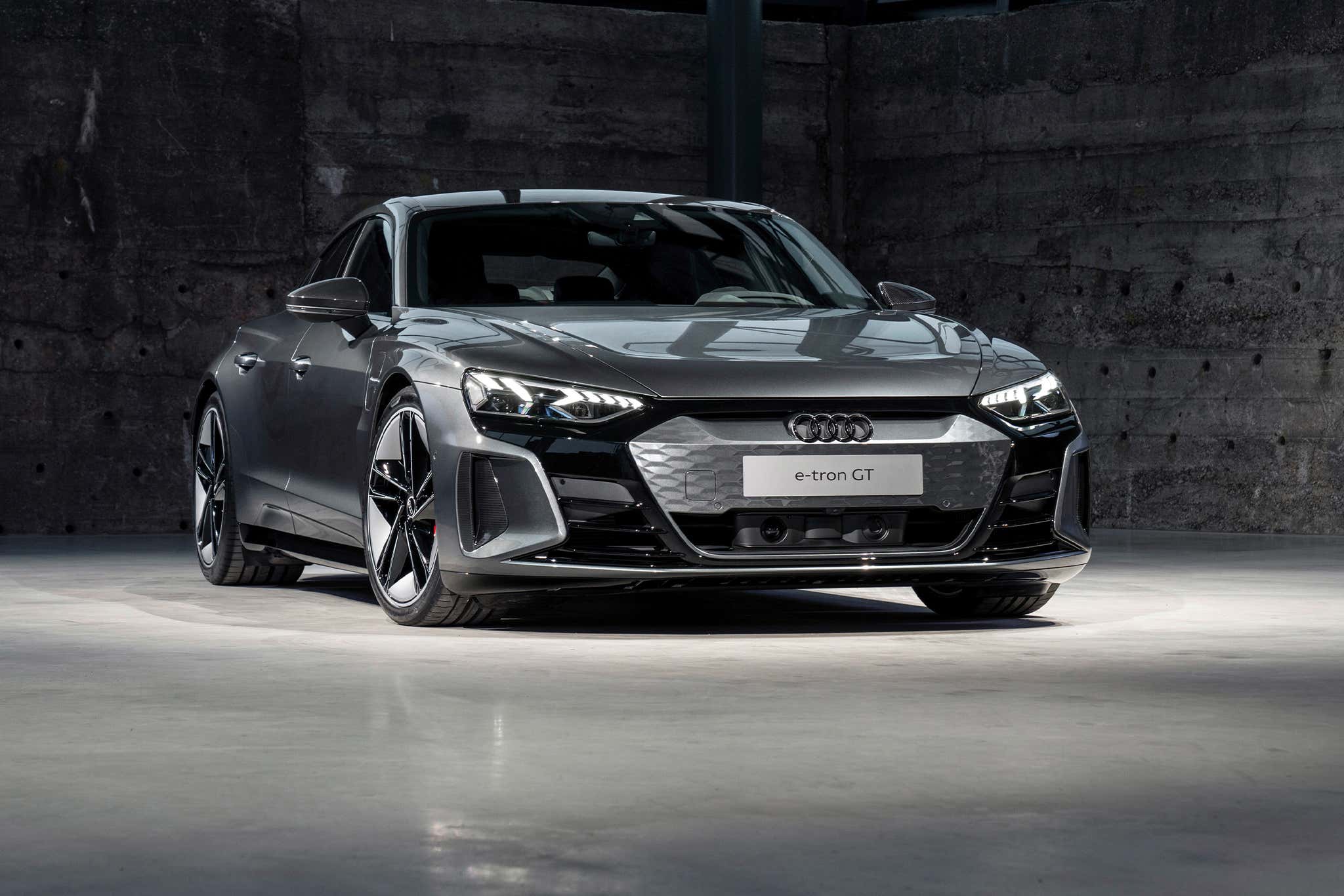 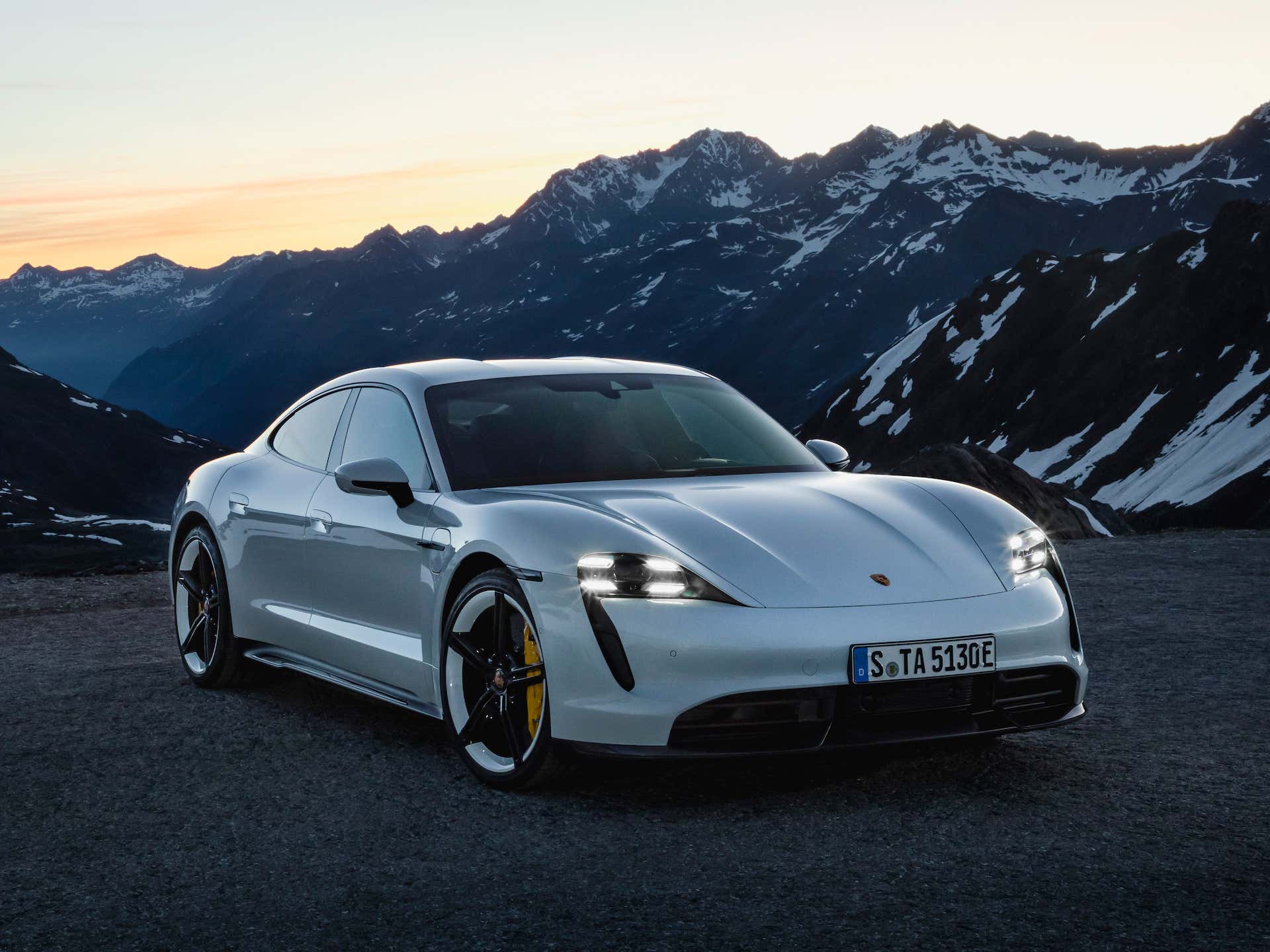 In a spec-sheet drag race, the new Audi would come in last and continue to watch its Porsche and Tesla peers pull away. It has both the lowest top speed and the slowest zero to 60 time, hitting the magic number a full half-second after the Taycan and at least 1.11 seconds after the 1,100-plus-hp Model S. Not a huge surprise considering it’s the least powerful and heaviest of the trio.

Comparing the Audi’s currently-estimated range of 232 miles against the Porsche’s EPA-official 201, you might be tempted to excuse the former’s performance deficit but keep in mind the fact that much better numbers have been achieved by the Porsche in real-world testing. That said, neither of them compare to the Tesla’s claimed range of more than 520 miles, a distance many gas cars can’t even match on a single tank.

Coincidentally or not, Audi has priced its electric RS sedan pretty much right in line with the top-shelf Tesla, starting at $139,900.

Judging from numbers alone, the Tesla might seem like the no-brainer choice but that only tells part of the story. No amount of horsepower can fix unsightly build quality and if you’d rather not replace the tried-and-true steering wheel with a yoke, the new Model S might be a non-starter. In other words, we’ll reserve final judgment on Audi’s E-Tron GT until we can see what it’s like in the metal, on the road.