The project is one step closer to production.

Marc Philipp Gemballa, founded by Uwe Gemballa’s son of the same name, is readying a new high-riding supercar that launches sometime this spring. It’s been teased a handful of times, though we’re still waiting for the official reveal. We’ll have to wait a bit longer for that information, but in the meantime, the company has announced that it’ll partner with Ruf in developing the supercar’s high-powered engine.

Details about the project are still a closely guarded secret, though we know it’s based on the Porsche 911 Turbo S 992 Series. It borrows its inspiration from the iconic design of the Porsche 959, though it’ll sport a modern powerplant. Marc Philipp Gemballa will use the Turbo S’s twin-turbocharged 3.7-liter flat-six engine, but Ruf will massage more power out of it. The engine makes 640 horsepower (477 kilowatts) and 590 pound-feet (800 Newton-meters) of torque. Ruf’s engine will produce more than 750 hp (552 kW) and 604 pound-feet (920 Nm) of torque. 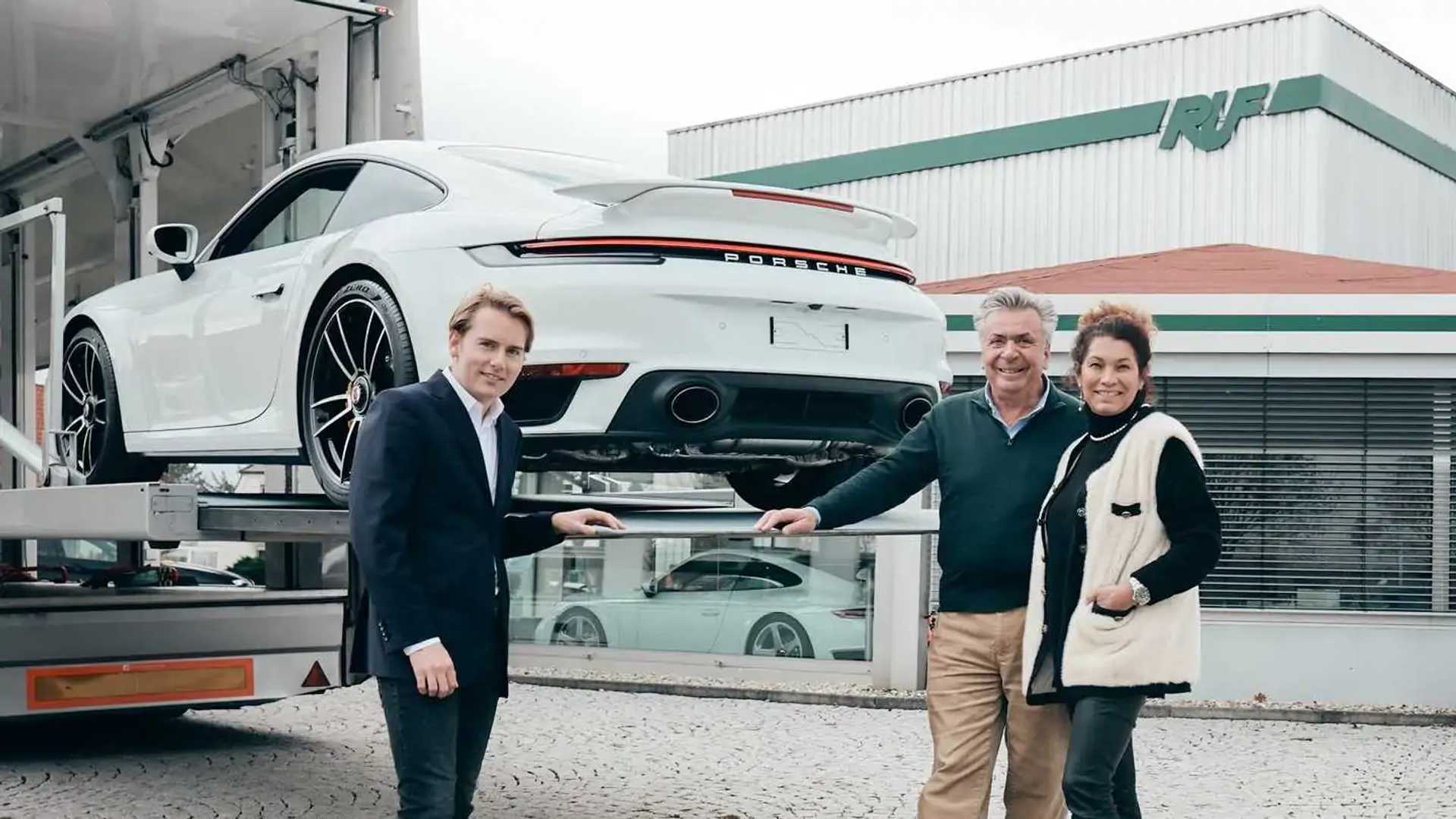 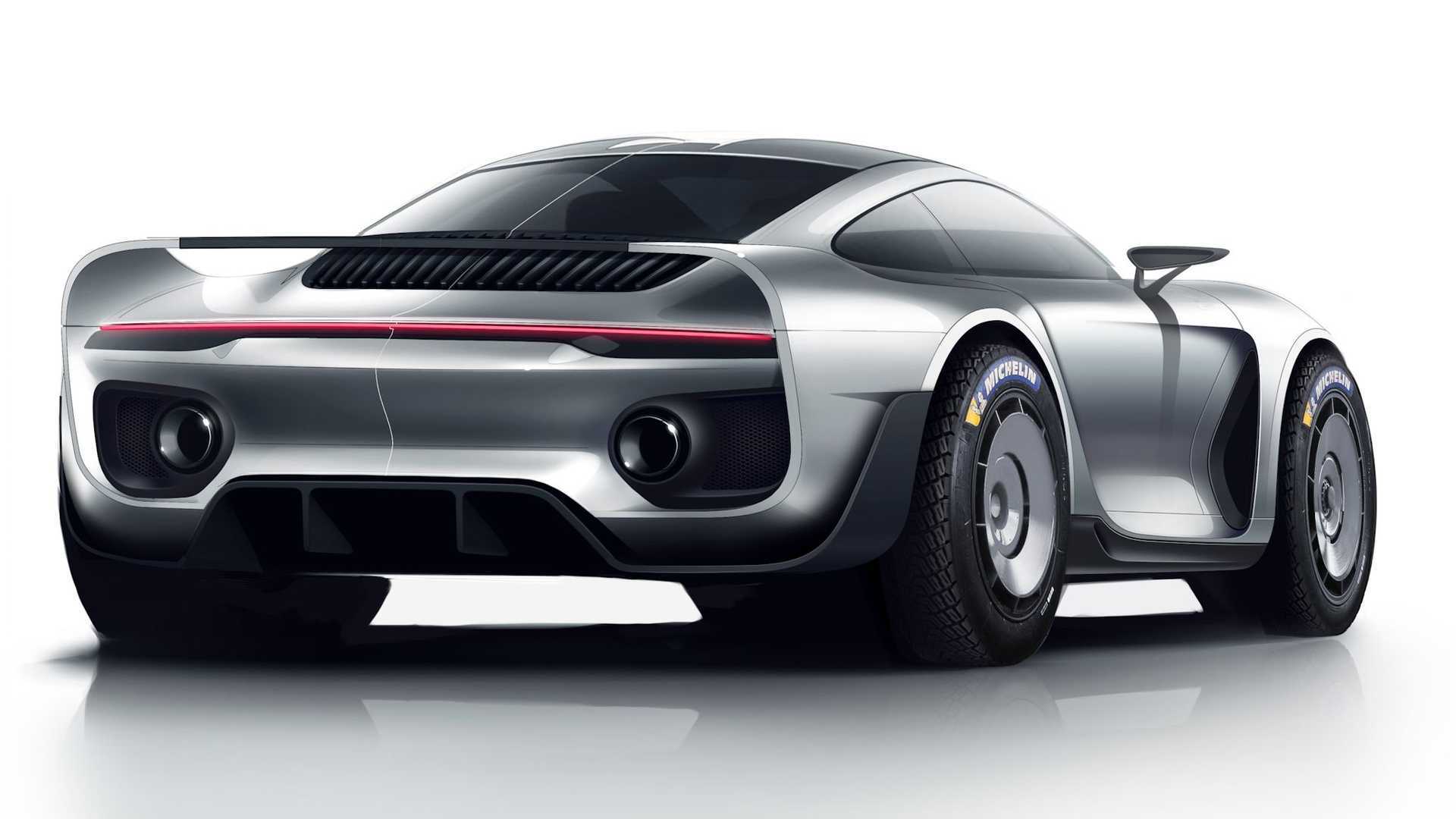 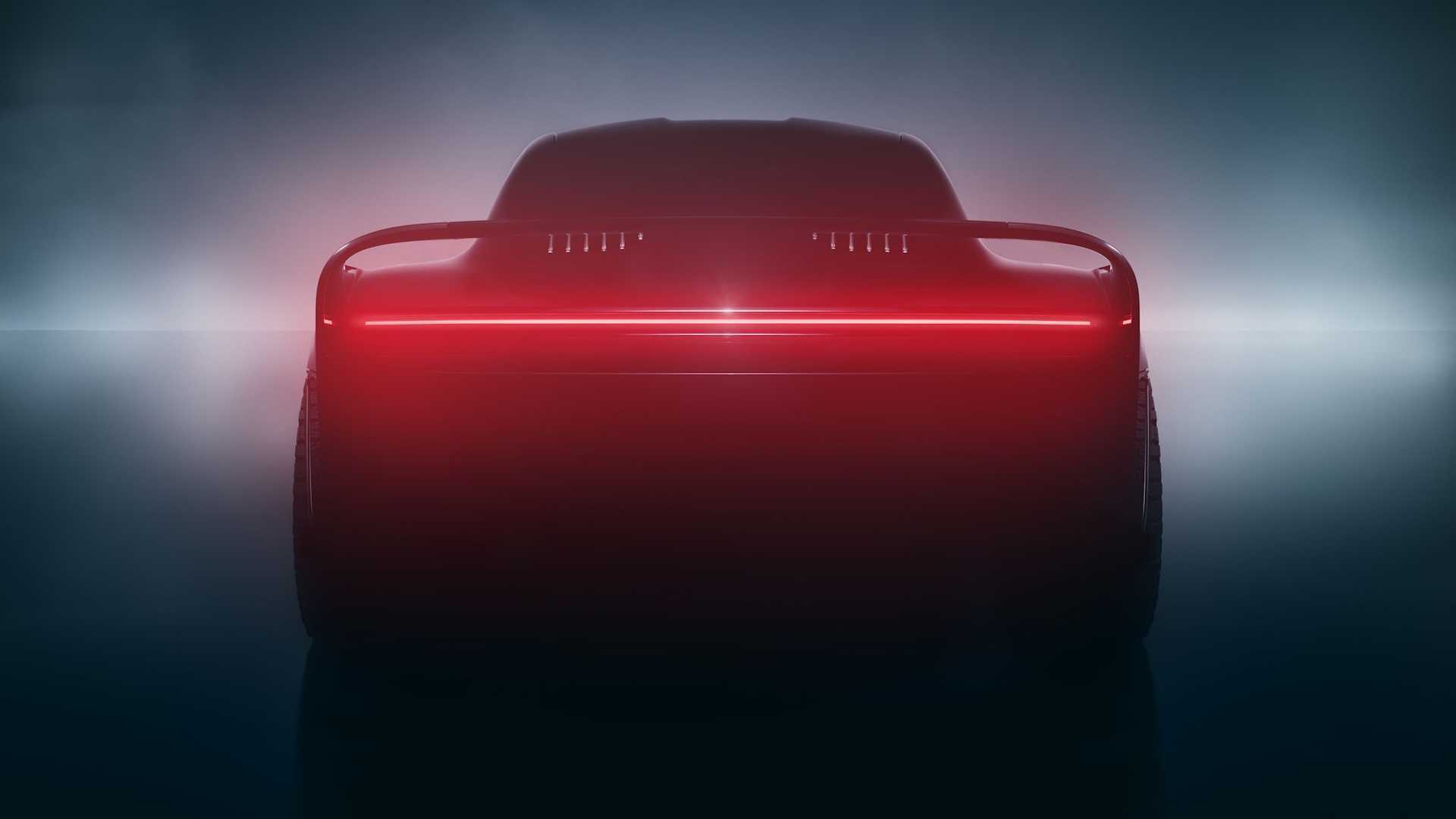 According to the company, even with the increase in power, the engine complies with the latest EURO 6 emissions regulations and WLTP testing. The company also announced that it had sold all 10 of the launch edition models. That leaves just 30 examples of the new car left for sale, which may get bought up after its reveal this spring. Series production isn’t expected to begin until sometime later this year.

The supercar has been in development for more than two years and has presented a handful of problems for Uwe’s son. Last year, Gemballa GmbH sued Marc Philipp Gemballa GmbH for trademark infringement and fraud, though that doesn’t appear to have slowed the project’s development or any partnerships. In addition to working with Ruf, Marc Philipp Gemballa has also partnered with KW Automotive, Michelin, VELA Performance, and KLK Motorsport.